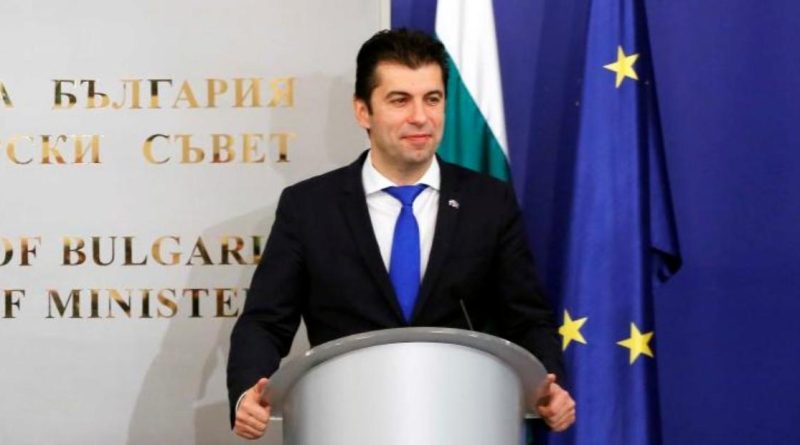 People shown to have backgrounds with Bulgaria’s communist-era secret service State Security will not be appointed to the Foreign Ministry, Prime Minister Kiril Petkov said on December 22.

Among them was Petko Sertov, a former head of Bulgaria’s post-communist State Agency for National Security, along with three others shown by the Dossier Commission to have worked for State Security.

“These people will not be appointed or, if they have already done so, they will be dismissed,” Petkov said.

“Every minister has the right to propose his team, but then we in the coalition format discuss together and decide whether these appointments match our requirements,” said Petkov, who heads a quadripartite coalition government that came to power on December 13 and that is still in the process of making senior appointments.

Hristo Ivanov, parliamentary leader of ruling coalition partner Democratic Bulgaria, said that the group would raise with its partners the issue of lustration, so that no one in leadership teams has a State Security background.

Ivanov said that according to the coalition agreement, each minister has the right to decide on appointments to a political cabinet.

“But our position on the need for lustration, especially with regard to the security system and foreign relations, especially in the context of what is happening in the region, is clear and consistent. And we will put this topic before our coalition partners to discuss,” he said. 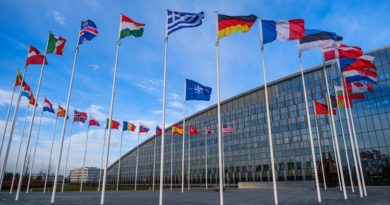