Bulgaria’s Commission for Protection of Competition (CPC) said on December 21 that it fined a local butter import and distribution company 1.7 million leva, or about 869 000 euro, for unfair trade practices.

CPC said that it found, as part of an investigation, that Milky Group Bio was selling a product that did not meet the specifications printed on the packaging.

The product in question is German butter sold under the Deutsche Markenbutter label, but Milky Group Bio was found to be substituting a cheaper product in the packaging, CPC said.

This allowed the company to save on expenses, which led to the charge of unfair trade practices, but the facts did not unequivocally indicate that the firm was selling an “imitation product,” the regulator said.

CPC said that its fine was equal to one per cent of the company’s net sales revenue, or half the maximum amount it was allowed under the law, because it was a light infraction, given that it had minimal impact on consumers and competition.

The fine can be appealed at the Sofia district administrative court within a period of 14 days, the regulator said. 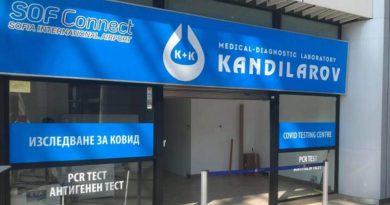 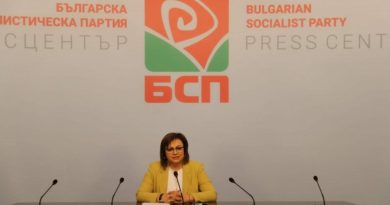 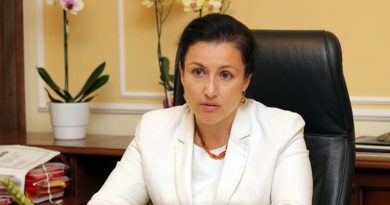