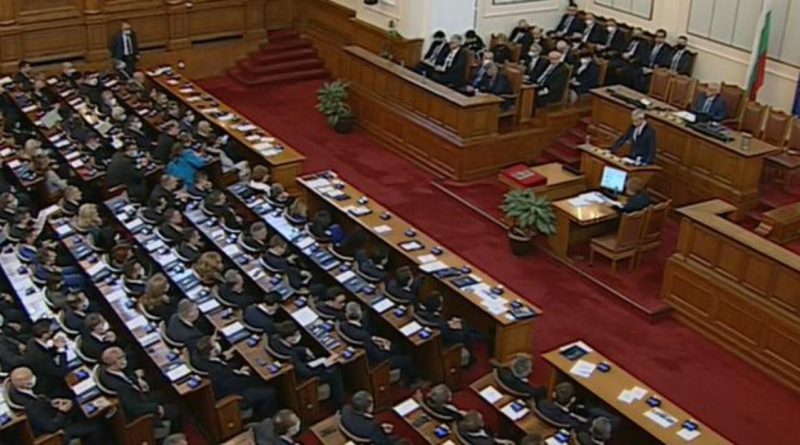 The November 14 vote was Bulgaria’s third parliamentary election in 2021, a year which opened with the 44th National Assembly in place before it was dissolved ahead of scheduled elections held in April. Both the 45th and 46th National Assemblies were dissolved after no government was elected.

Negotiations on the formation of a government are currently proceeding among the We Continue the Change (WCC) party – the largest of the seven groups elected in November – and the Bulgarian Socialist Party (BSP), Slavi Trifonov’s ITN party and the Democratic Bulgaria coalition.

Speaking to reporters, WCC co-leader Kiril Petkov, his party’s nominee for Prime Minister, said that all four groups would have ministers in the government.

“I will not share people’s names yet. We believe that a future coalition will be most sustainable if all parties have members in this government,” Petkov said. He described the prospects that a coalition government would be formed as “very real”.

Petkov said that he hoped that a coalition agreement would be signed soon. There were 18 groups on various policy areas and each had come up with about 10 pages of policies.

This meant that a document of about 180 pages had to be compiled, put into a common framework, scrutinised by the coalition partners and signed, he said.

BSP leader Kornelia Ninova listed her party’s governance priorities, ITN MP Ivo Karimanski said that the party would do its best for a government to be formed, and Democratic Bulgaria co-leader Hristo Ivanov essayed a positive message, saying that “changes are happening and new opportunities are being presented”. Ivanov said that he would not be a cabinet minister.

Dessislava Atanassova, co-leader of the GERB-UDF parliamentary group, said: “We will be in opposition to the emerging left-liberal majority. However, we do not see this role as fuelling tensions, but we are ready to support any reasonable proposal on the most important topics of our country and which defends the Bulgarian national interest”.

Movement for Rights and Freedoms leader Mustafa Karadayi said that the new National Assembly should operate on the basis of “constructive political dialogue”.

WCC MP Nikola Minchev, a 34-year-old lawyer, was elected Speaker, with 158 votes in favour, one against and 72 abstentions. He defeated the nominee of the Vuzrazhdane party, Tsoncho Ganev, who got 13 votes in favour (solely from his own party’s group, the smallest in the new Parliament), 91 against and 88 abstentions.

According to WCC’s website, Minchev began his career with Bulgaria’s largest law firm and speaks English and German. His election is the fourth time in 20 years that a first-time MP has been elected Speaker. 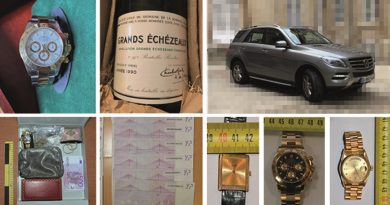 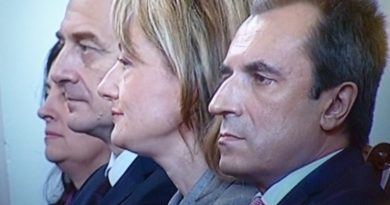