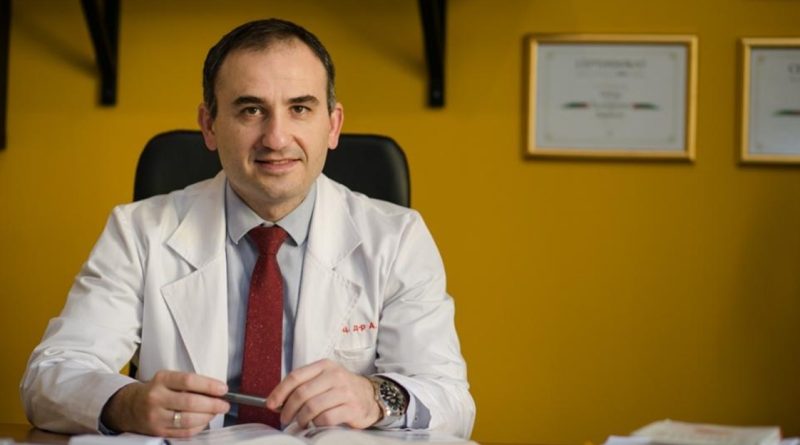 The World Jewish Congress (WJC) condemns in the strongest possible terms a spate of recent antisemitic attacks in the Bulgarian media on the head of the Bulgarian Jewish community that falsely accuse him of criminal wrongdoing, the WJC said on November 18.

The WJC said that Associate Professor Alexander Oscar, the president of the Organization of Jews in Bulgaria “Shalom”, is a widely respected physician and the recipient of numerous awards who has spearheaded welfare programmes that benefit all members of Bulgarian society.

“Through his many civil society engagements, he has consistently fought against all forms of hate speech and discrimination and worked to protect democracy,” the WJC said.

“Despite the fact that both Dr. Oscar and the hospital that employs him have unambiguously repudiated the false and pernicious accusations made against Dr. Oscar, these accusations, which also involve conspiracy theories involving the entire Jewish community, have been perpetuated by certain media outlets in Bulgaria and then via the internet by ordinary citizens as well as nationalist groups.”

The WJC said that it was appalled by the recklessness of these media outlets in allowing themselves to be used to spread blatantly antisemitic falsehoods that target not just Dr. Oscar but the Bulgarian Jewish community as a whole.

The WJC called on Bulgarian authorities to protect all members of the local Jewish community from such antisemitic manifestations.

The organisation said that it was also informing the European Commission Coordinator for Combating Antisemitism about these incidents and asking for additional protection from EU institutions for Jewish communities that find themselves increasingly under threat. 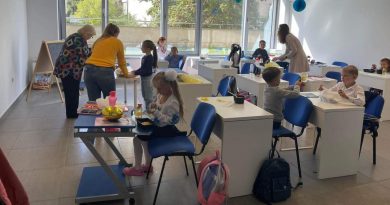 UNHCR: 87% of Ukrainian refugees granted protection by Bulgaria are women and children