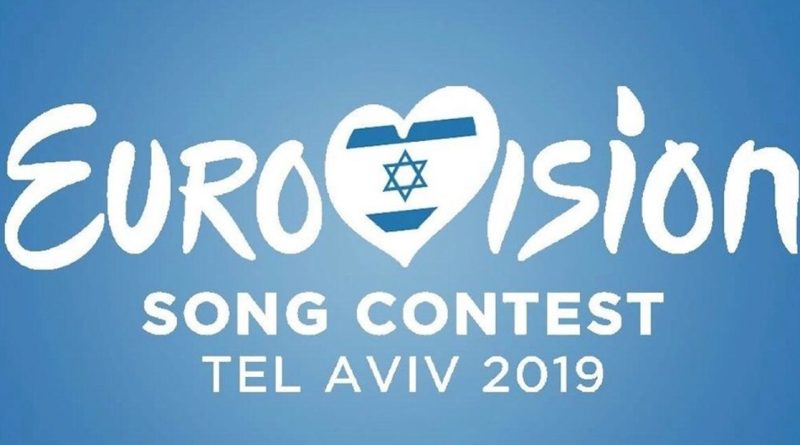 The managing board of Bulgarian National Television (BNT) has decided that the public broadcaster will not participate in the 2019 Eurovision Song Contest, to be held in mid-May in Tel Aviv, BNT said in a statement on October 15.

The decision is part of the measures that the management of BNT is undertaking to optimise public spending, the statement said.

It said that for the past two years, BNT had organised the Bulgarian representation in the international competition with the support of partners – production companies or professional teams who took part in the financing.

Irrespective of this, the cost of preparing the Bulgarian contestant, creating and producing a song, a stage performance, production of a television video and inclusion in the programme of the contest significantly outweighed the reasonable expenditure that the public broadcaster could afford, the statement said.

In addition to the direct costs in preparing their contestants, participanting countries also each share part of the overall cost of the Eurovision song contest, which this year amounts to 5.3 million euro, according to the statement.

It said that 73 companies from 56 countries in Europe, North Africa and the Middle East are members of the European Broadcasting Union. Each of the public broadcasters makes it own independent decision on participating in the contest each year, BNT said. 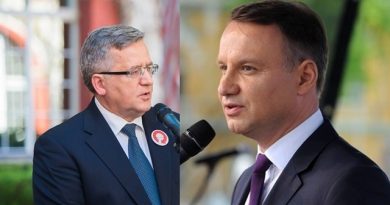 European Commission to give ‘oral update’ on Bulgaria CVM