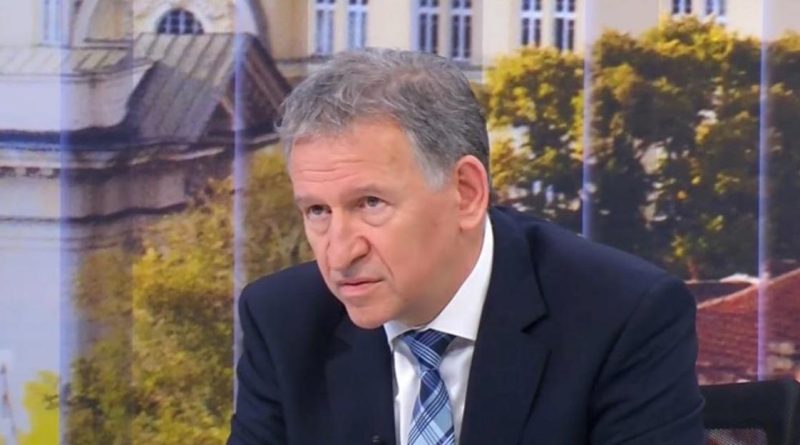 Administering a third dose of vaccine against Covid-19 may be authorised as early as next week, caretaker Health Minister Stoicho Katsarov said in an interview with Bulgarian National Radio (BNR) on September 5.

Katsarov said that the European Medicines Agency’s opinion did not exclude the possibility, in the sense that it did not prohibit the administration of a third dose.

As The Sofia Globe reported on September 2, a technical report issued on September 1 by the European Centre for Disease Prevention and Control (ECDC), cited by the European Medicines Agency, said that based on current evidence, there was no urgent need for the administration of booster doses of vaccines against Covid-19 to fully vaccinated individuals in the general population.

The European Medicines Agency said that additional doses should already be considered for people with severely weakened immune systems as part of their primary vaccination.

It said that consideration could also be given to providing an additional dose, as a precautionary measure, to older frail individuals, in particular those living in closed settings such as residents of long-term care facilities.

Katsarov told BNR: “It recommends that each country decide for itself according to the opinions of its advisory councils.

“I have set up such an advisory council, and in the coming days I will receive an opinion on when and in what cases a third dose can be used and whether it should be used. If this opinion is positive and the categories of persons are determined, a third dose will be officially allowed in our country as well,” he said.

“Between 94 per cent and 96 per cent of hospitalisations are unvaccinated. It’s the same with deaths. Deaths among those vaccinated are one in 1000, as with the flu. Four out of 100 unvaccinated die.”

Katsarov said that the state had failed in the way it has managed the vaccination process from the very beginning: “This has led to negative attitudes towards vaccines, which are now very difficult to overcome.

“The lack of enough vaccinated people is the difference between us and European countries. Therefore, our mortality rate is higher. There are more infected people, but more – a few died, with us the opposite is true – not so many infected, but more dead .”

Bulgaria has an appallingly low rate of vaccination against Covid-19. According to the September 5 report by the unified information portal, just 1 198 196 people in Bulgaria have completed the vaccination cycle. The National Statistical Institute estimates Bulgaria’s current population to be just more than 6.9 million people.

Katsarov said that the current anti-epidemic measures were “sufficient, as they correspond to the situation”.

He said that if the measures were not observed, it might be necessary to introduce stricter ones.

“The aim of the measures is to reduce the pressure on hospitals and to avoid overloading doctors, nurses, paramedics who work with Covid patients, in order to avoid the ugly situations of last year, when there were dying patients in front of hospitals, because there was nowhere for them to be admitted. We will not allow that,” he said.

Katsarov said that that the Health Ministry’s measures were also related to stimulating the vaccination process.

(Photo via the Facebook page of the Ministry of Health) 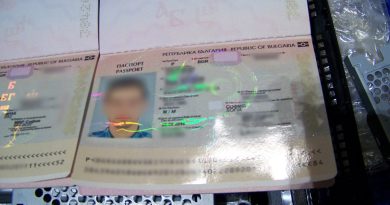