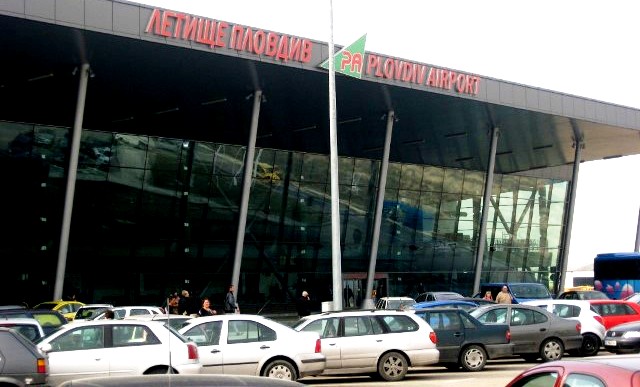 Bulgaria’s caretaker Cabinet said on June 16 that it decided to cancel the concession tender for Plovdiv Airport, opened in February 2020 under the previous administration of Prime Minister Boiko Borissov.

The caretaker government’s statement said that the tender was being scrapped because no bids had been submitted before the February 23 deadline. (That deadline had been extended by the Borissov government to March 24.)

The statement said that an “independent analysis” would be carried out concerning the “suitability and possibility of opening a new concession tender, taking into account the aviation industry’s Covid-19 pandemic recovery trends.”

Bulgaria’s previous government offered the 35-year concession for Plovdiv Airport in exchange for an annual fee of at least 100 000 leva (or about 51 100 euro) and a commitment to invest at least 100 million leva in repairing and upgrading the existing airport infrastructure.

Initially, bids were due in April 2020, but that deadline was repeatedly pushed back.

This was the second attempt to find a concessionaire for the airport in Bulgaria’s second-largest city. The previous tender was scrapped in October 2018 after the chosen bidder, a consortium that included a subsidiary of Chinese conglomerate HNA Group – which began at that time an asset divestment programme to reduce debt – said it was unable to sign the concession contract. 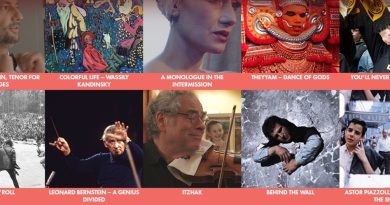