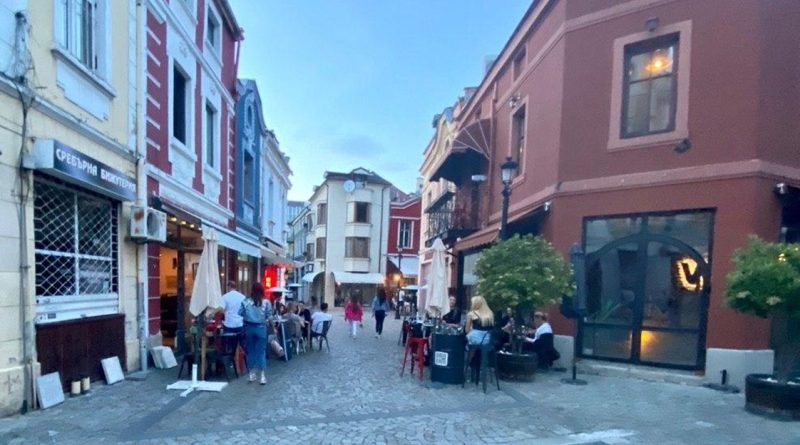 Of the close to 200 000 people in Bulgaria who changed address within the country in 2020, more than 21 000 chose Plovdiv district as their new place of residence, the municipality said on its website on April 19, citing National Statistical Institute (NSI) data.

The statement, again citing the NSI, said that of the 37 364 people who changed their address from abroad to Bulgaria in 2020, close to 3000 moved to Plovdiv district.

“The fact that Plovdiv is an industrial leader with nearly 75 000 jobs in manufacturing and a second centre for outsourcing and information technology with over 7000 employees in the sector, motivates thousands of people to settle in the city or in neighbouring municipalities,” the statement said.

Amid the Covid-19 pandemic, many of those who had moved into the district those to buy property in smaller towns at the outskirts of the city.

Thus they were close to jobs and services offered by the city and, at the same time, had privacy, the statement said.

Given this, Plovdiv municipality planned to strongly boost relations with neighbouring municipalities, where hundreds of Bulgarian and foreign manufacturing companies offer attractive jobs, the statement said.

It said that 666 398 people are permanently registered in the district, which represents 9.6 per cent of the population of Bulgaria.