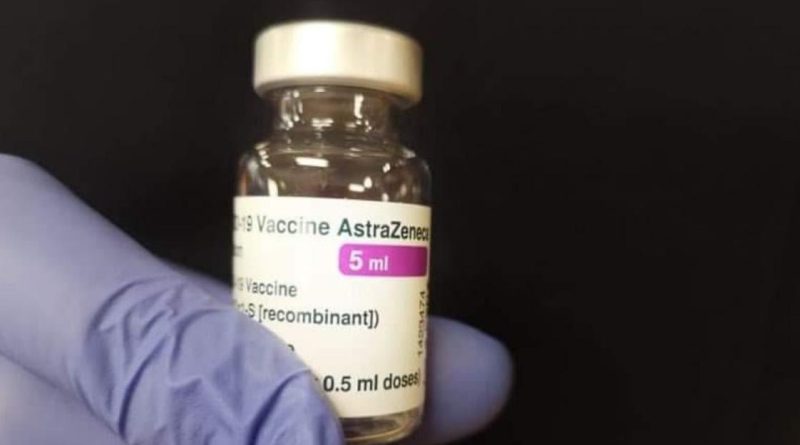 Those in Bulgaria who had a first dose of the AstraZeneca vaccine against Covid-19 will receive a second dose of the same vaccine if they want to, Health Minister Kostadin Angelov told reporters on April 13.

He said that at expert level, everyone was confident in the safety and effectiveness of the vaccine.

Bulgaria’s Health Ministry is consulting its expert councils on how to proceed regarding administering the AstraZeneca vaccine given the severe decrease in the number of people willing to have it administered to them.

They have been asked for an opinion regarding administering a second dose from a different vaccine. For now, Bulgaria had only BioNTech-Pfizer and Moderna vaccines available as alternatives, so the choice would be between those two, Angelov said.

“We will satisfy all needs, all needs in the country, there are no grounds for concern,” he said.

“We are concerned about the reports about the Janssen vaccine in the United States, we are waiting for an opinion from the European Medicines Agency,” Angelov said. This opinion was expected by the end of the day.

On April 13, in a joint statement, the US Food and Drug Administration and the Centre for Disease Control said that they were reviewing data involving six reported US cases of a rare and severe type of blood clot in individuals after receiving the Johnson & Johnson (Janssen) vaccine. More than 6.8 million doses of the vaccine have been administered in the US.

Until the process of that review is complete, “we are recommending a pause in the use of this vaccine out of an abundance of caution,” the two US agencies said.

Further supplies of Remdesivir, a medication currently used to treat Covid-19 patients, arrived in Bulgaria on April 13 and the country had enough to meet its needs, according to Angelov. He said that 8000 doses of the medication had been distributed and there were 15 000 in the state-owned BulBio warehouse.

Asked by reporters about a further easing of anti-epidemic measures, Angelov – who on April 11 said that such a step was being considered – said that a decision would be taken on April 15, on the basis of 14-day data about the Covid-19 situation in Bulgaria.