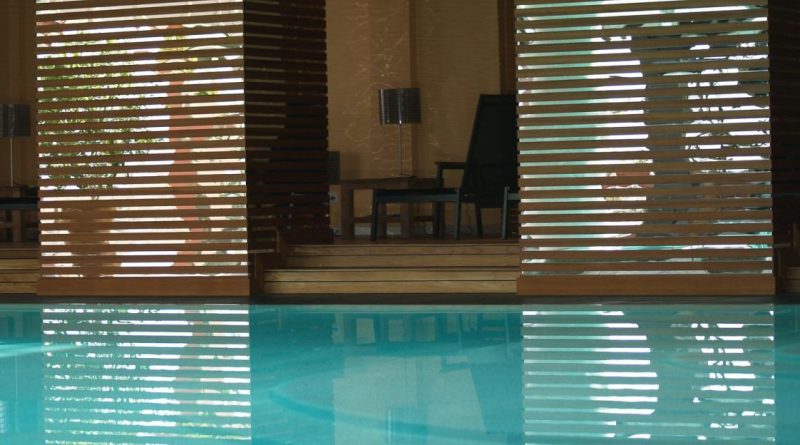 The Bulgarian Hotel and Restaurant Association (BHRA) said on April 1 that it had lodged a complaint in the Supreme Administrative Court over Health Minister Kostadin Angelov’s March 18 order that closed spas and restaurants in hotels and other places of accommodation, without the state offering any compensation.

BHRA said that since the beginning of the Covid-19 crisis, the hotel sector was the only one in the tourism industry that had not been compensated by the state for forced shutdowns and restrictions.

Hotels had remained formally open, but could not actually operate, the association said.

“The ignorance of the specifics of the sector became evident from the order of the Minister of Health Kostadin Angelov, which closed spas, swimming pools and all restaurants in places of accommodation, in complete contradiction with the requirements set out in the Tourism Act regarding their activities,” BHRA said.

“Despite the efforts of hoteliers to serve their customers with food and beverages in the rooms, this was practically impossible.”

This was because there were not enough staff to serve meals to rooms at the same time, the association said.

“This, together with the closed spas, has led to a reduction in the level of hotel services, cancellations of bookings and direct losses to businesses, which the state does not compensate for in any way,” it said.

BHRA said that it was confident that the court would soon issue a ruling that was fair, and the interests of the industry would be protected.

Angelov’s order issued on March 18 subsequently has been superseded by eased measures with effect from April 1. 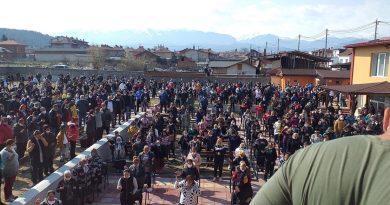