The number of districts in Bulgaria that are classified as “red zones” – where the rate of Covid-19 infection is higher than 120 out of 100 000 population – has risen by three in the past week to a total of 22, according to data from the National Centre for Infectious and Parasitic Diseases.

Kyustendil continues to be the district with the highest morbidity rate, as of the February 28 data, at 487 per 100 000 people.

Six districts are classified as “orange”, meaning a rate of 60 to 119.9 infected per 100 000 population: Vidin, Montana, Kurdzhali, Razgrad and Rousse.

Just one is classified “yellow”, meaning an infection rate of 20 to 59.9 per population, Turgovishte.

Of Bulgaria’s 28 districts, none is classified “green”, meaning an infection rate of up to 20 per 100 000 population. 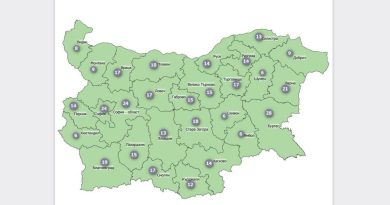 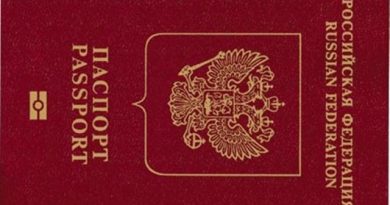