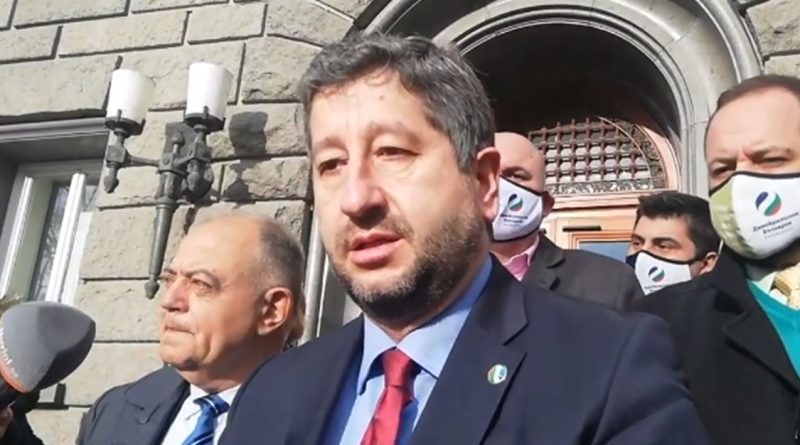 Bulgaria’s Central Election Commission (CEC) opened on February 8 the registration of political parties and coalitions for participation in the April 4 National Assembly elections.

In recent years, traditionally the first to register was Prime Minister Boiko Borissov’s GERB party, with the documents being delivered by the then-head of the party’s election campaign staff, Tsvetan Tsvetanov.

Tsvetanov, who now has his own Republicans for Bulgaria party, had intended to cock a snook at GERB by being first to register on February 8, but was pipped to the post by the reformist Democratic Bulgaria coalition, co-led by Hristo Ivanov and Atanas Atanassov.

Both formations submitted registration application documents with the maximum number of signatories, 9999.

Atanassov told reporters that Democratic Bulgaria had wanted to register first “to show that we are very seriously mobilised and motivated to participate in these elections because we want change”.

“Of course, this includes our priorities such as judicial reform, e-government and the removal from power of GERB, Boiko Borissov, MRF (the Movement for Rights and Freedoms), Delyan Peevski and (Ahmed) Dogan,” Ivanov said.

Tsvetanov said that Republicans for Bulgaria was, in fact, the first political party to register, because Democratic Bulgaria was a coalition.

Registration of parties and coalitions continues until 5pm on February 17. They must submit their lists of election candidates by March 2. With the submission of documents, each political party or coalition must pay a deposit of 2500 leva (about 1278 euro) into a bank account at central Bulgarian National Bank.

As reported by The Sofia Globe at the time, the results of the most recent poll by the Alpha Research agency, released on January 6, showed six formations as having chances to win seats in the next National Assembly: GERB, the Bulgarian Socialist Party, television presenter Slavi Trifonov’s party, the Movement for Rights and Freedoms, Democratic Bulgaria, and former Ombudsman Maya Manolova’s political formation.

Bulgaria announces rules for re-opening of restaurants on March 1