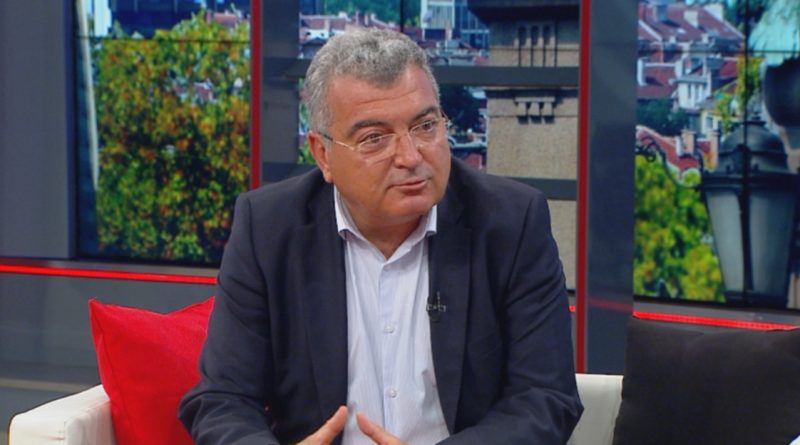 Bulgaria’s capital city Sofia is once again a “red zone” in terms of the rate of Covid-19 infections, with the head of the regional health inspectorate expressing concern about a gradual rise in the number of patients in hospital.

In Bulgaria, eight districts are now classified as “red zones” – meaning a rate of infections above 120 per 100 000 population – up from three districts a week earlier.

Based on the figures on a 14-day basis up to January 31, the districts that are “red zones” include Bourgas, Vratsa, Kyustendil, Pazardzhik, Pleven, Sliven, the city of Sofia and Haskovo.

The head of the Sofia regional health inspectorate, Dr Dancho Penchev, said in a television interview on February 3 that the situation in Bulgaria’s capital city was becoming “alarming and tense”.

He said that on February 2, a meeting had been held between Health Minister Kostadin Angelov and the heads of major hospitals, at which an increase in the number of Covid-19 patients in hospitals had been reported.

Asked why the measures had been eased as of February 1 – including the re-opening of shopping malls and gyms – Penchev said that the decision had been made on January 25, before the current figures were available.

He said that it was “absolutely possible” that the anti-epidemic measures would be tightened again if the incidence reached about 600 per 100 000 people.

The decision to allow the resumption of in-person teaching for pupils in the upper grades would, for now, not be reconsidered, Penchev said, noting that classes were being resumed on a rotation principle.

The February 3 daily report by the national information system showed that of the total number of tests done in the past 24 hours, about 8.4 per cent proved positive, only the second time since January 1 that the percentage has been that high.

The trend of an increase in the number of Covid-19 patients in hospital began close to a week ago, reversing the trend of a steady decrease that had been seen throughout much of January. 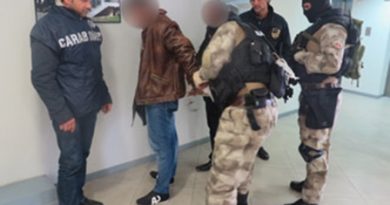