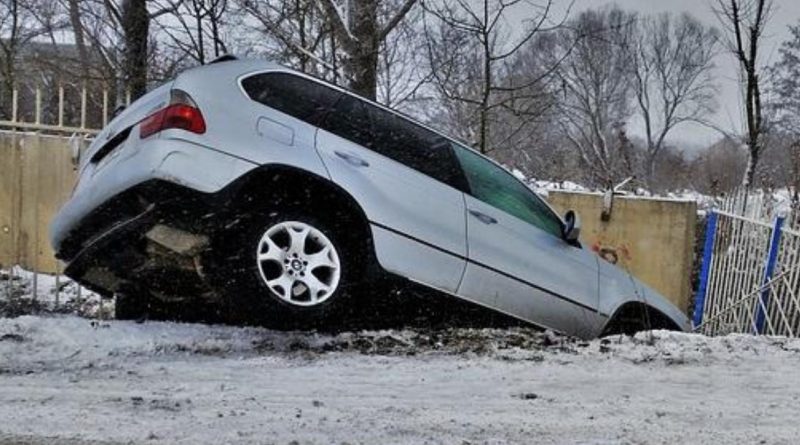 A total of 26 people died in accidents on Bulgaria’s roads in January 2021, according to provisional figures posted by the Interior Ministry on February 1.

In January 2021, there were 372 serious accidents on Bulgaria’s roads, leaving 464 people injured.

Bulgaria had the second-highest road fatality rate in the European Union in 2019, the European Commission said on June 11 2020.

Flu epidemics declared in Bulgarian cities of Rousse and Pleven 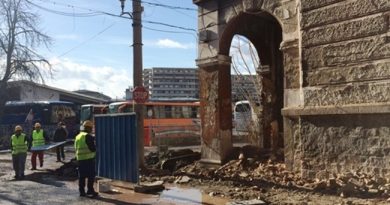 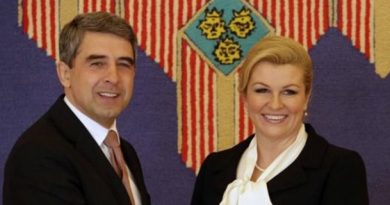