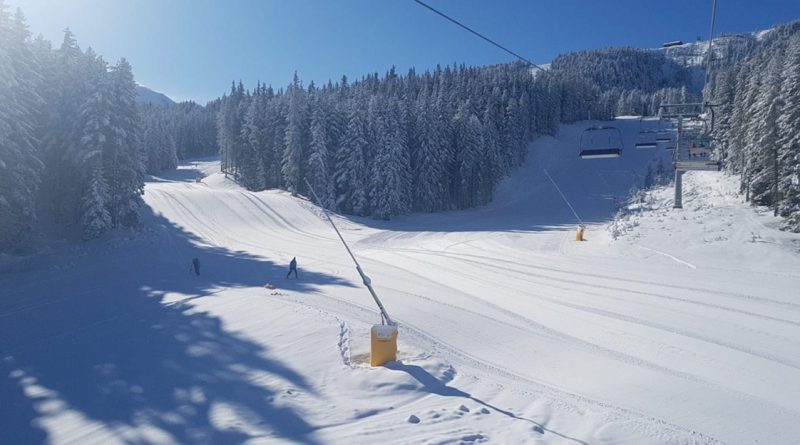 Bulgaria’s Cabinet decided on December 2 to grant the Ministry of Tourism 2.43 million leva (about 1.24 million euro) for an advertising campaign to promote winter tourism in Bulgaria this year.

The campaign will be targeted both to the domestic markets and selected target markets. The funding is being made available through amending provisions in the 2020 Budget.

“This advertising campaign is one of many steps the Ministry of Tourism is taking to save the winter tourist season and stabilise the Bulgarian tourism business – one of the sectors hardest-hit by the Covid-19 pandemic,” a government statement said.

The international advertising campaign will be aimed mainly at Bulgaria’s neighbouring countries who can reach its winter resorts by car, a decision taken against a backdrop of cutbacks in scheduled and charter flights.

This part of the campaign will be aimed mainly at citizens of Romania, Greece, Turkey, Serbia and the Republic of North Macedonia, the statement said.

Bulgaria is among European countries that have rejected a call by German chancellor Angela Merkel to shut ski resorts until early January, with Bulgaria’s Tourism Minister Mariana Nikolova arguing that the country’s winter resorts are complying with measures to curtail the spread of Covid-19.