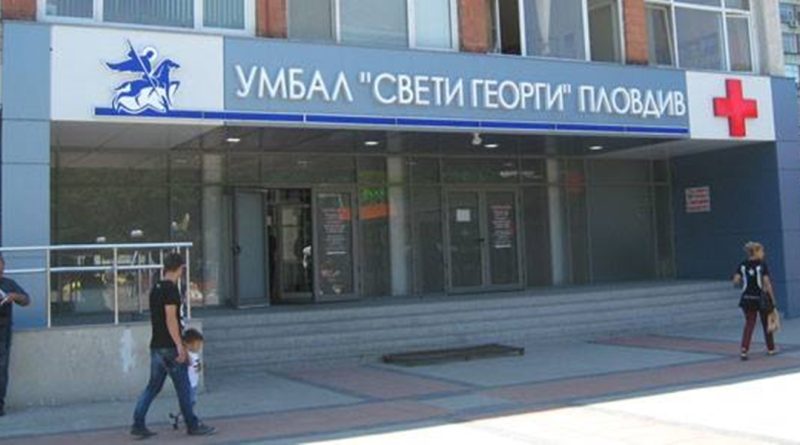 Five employees of Sveti Georgi hospital in the Bulgarian city of Plovdiv are to be fired because of a case in which two patients with Covid-19 were left waiting on the stairs of the toxicology clinic and died hours later, Bulgarian National Radio reported on November 20.

Those to be dismissed include an administrative head, a doctor, two paramedics and an ambulance driver. Two other staff will be given warnings that further offences would result in dismissal.

An official statement did not disclose the names of those to be lose their jobs. BNR reported that the hospital’s press centre cited the Personal Data Protection Act.

The hospital’s investigation is continuing, including into a third case of a patient who died on November 18.

As of November 20, stricter measures are being introduced at the hospital to co-ordinate the transfer of patients from one hospital to another.

The case of the two deaths gained national attention in Bulgaria because of phone video that was posted online of the two men left waiting on the stairs of the hospital.

Flu epidemic declared in eighth district in Bulgaria in a week