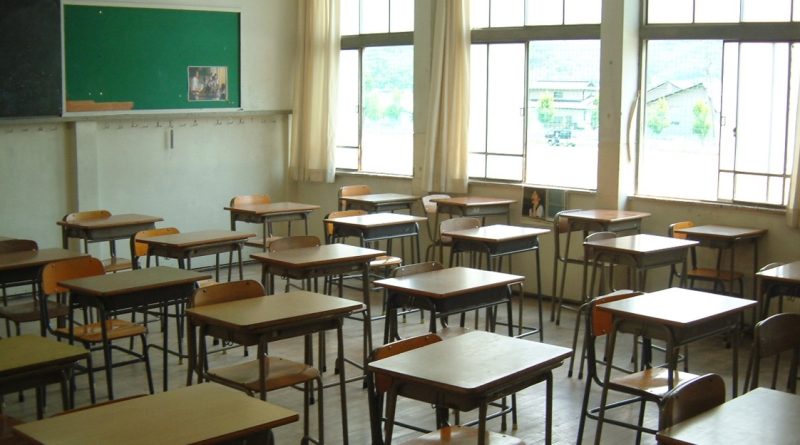 All sixth to 12th grade pupils in Bulgaria’s municipality of Plovdiv go over to distance learning from November 11 to 22 inclusive, district governor Dani Kanazireva said on November 10.

The move comes against a background of Bulgaria’s Health Ministry previously having ordered distance learning for all of the country’s high school pupils from October 29 to November 12, as The Sofia Globe previously reported.

Speaking after a meeting of the Plovdiv district crisis headquarters, Kanazireva said that in all other municipalities in the district, from November 11 to 22 pupils would continue to study in-person.

In other news in Bulgaria related to the Covid-19 crisis on November 10:

Health Minister Kostadin Angelov told Nova Televizia in an interview that the pressure on Bulgaria’s health system was extremely serious.

He said that on November 9, there were more than 550 emergency calls in capital city Sofia. The city has 40 ambulances, a number to be increased, he said.

“Anyone who feels the slightest symptoms seeks help and he expects to be taken to a hospital. Doctors follow strict algorithms, objective medical facts, about whether to take a patient to hospital,” Angelov said.

He said that 80 per cent of Covid-19 patients undergo home treatment.

In Bulgaria, patients have good access to care, he said. The problem is the lack of doctors and nurses, which is not a new problem, Angelov said.

Bulgaria’s Prime Minister Boiko Borissov said on Facebook on November 10 that he had had a second consecutive negative test for Covid-19.

Borissov tested positive on October 25 and went into mandatory quarantine.

A statement on the national information system website said that the Registry Agency’s property register had been working with a reduced staff since November 9 because of a large number of ill or quarantined employees.

The agency was trying to reorganise work so as not to disrupt service to the public. With the greatly reduced number of employees at the workplace, the public were having to wait, which was causing tension, the statement said.

Bulgaria’s traditional annual Kinomania has been postponed from November to February 2021.

The National Palace of Culture said: “In order to give a chance to this year’s exclusive selection of films at the festival to be seen live by more viewers, and in solidarity with the efforts of doctors to limit the coronavirus epidemic, we have decided to postpone Kinomania and the French Film Festival to February 5 to 28 2021”. 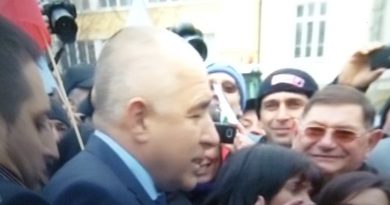 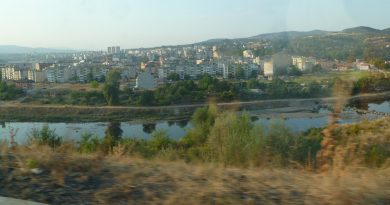