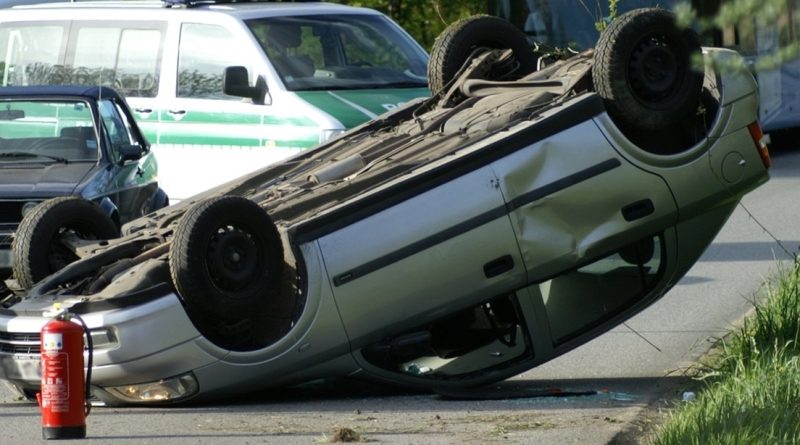 A total of 381 people died in accidents on Bulgaria’s roads between January 1 and October 31, according to provisional statistics announced by the Interior Ministry.

From January 1 to October 31 2020, there were 4913 accidents on Bulgaria’s roads in which there were deaths or injuries. A total of 6136 people were injured.

These figures represent an improvement compared with October 2019, in which there were 606 accidents, leaving 70 people dead and 725 injured.

The intercity travel restrictions were lifted in early May. However, this year’s trend of fewer road fatalities largely has continued since then, with the October figures as an example, on the basis of a month-by-month comparison. 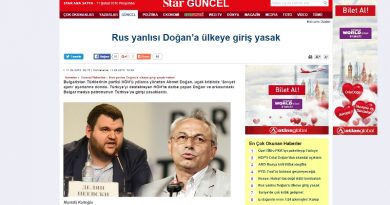 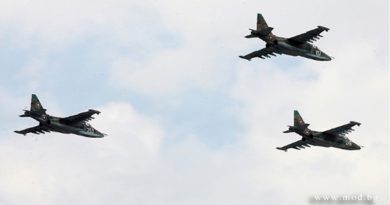