About 32.2 per cent of non-financial businesses in Bulgaria said that their revenue in September was lower than in August, according to the latest of a special series of polls being done by the National Statistical Institute in connection with the impact of Covid-19.

Just less than half of the 3770 businesses polled said that their revenue in September was unchanged compared with August, while 17.8 per cent said that it had gone up.

In the wholesale and retail trade category, 30.9 per cent of businesses said that their revenue in September was down compared with August. 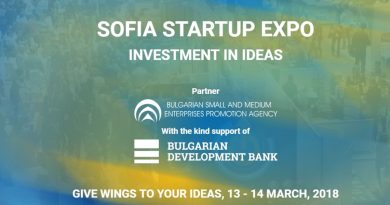