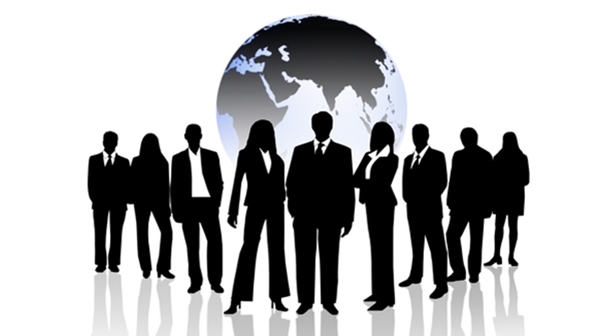 Unemployment in Bulgarian in December 2017 was 6.1 per cent, down from 6.7 per cent in December 2016 and again below the average for the European Union, according to figures released on January 31 by EU statistics agency Eurostat.

Bulgaria also was below the EU average for youth unemployment. While in December 2017, joblessness among under-25s in the bloc was 16.1 per cent, in Bulgaria the rate was 12.3 per cent.

In December 2016, youth unemployment in Bulgaria had been 14.9 per cent.