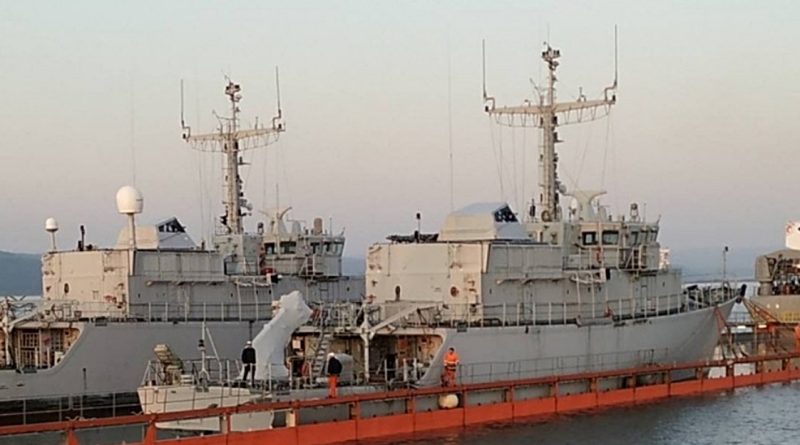 The Bulgarian Navy has taken delivery of two second-hand minesweepers bought from the Netherlands, the Ministry of Defence said.

The vessels have been deployed at the naval station in Varna on Bulgaria’s Black Sea coast.

The contract for the purchase and delivery, worth about two million euro, was signed in November 2019 and ratified by Bulgaria’s National Assembly on December 6.

“The two ships will contribute to increasing the capabilities of the Navy to fulfill the obligations to ensure the safety of navigation in our maritime space in peacetime, as well as to the successful implementation of wartime tasks in national and Allied format in Nato and the EU,” Bulgaria’s Defence Ministry said. 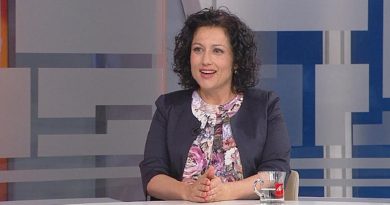