Twelve people in Bulgaria who had tested positive for new coronavirus died in the past 24 hours, bringing the country’s death toll linked to the illness to 779, according to data posted on September 24 by the national information system.

The newly-confirmed cases bring the country’s total cases to date, counting in those who have died, those who have recovered from the virus and the active cases, to 19 283.

Of the newly-confirmed cases, the largest numbers are in the city of Sofia, 38, and the district of Bourgas, 25.

There are 726 patients in hospital, 29 in intensive care.

Thirteen medical personnel tested positive in the past day, bringing the total to date to 1076. 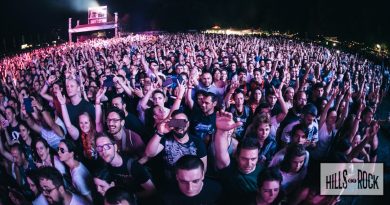