Unemployment in Bulgaria in June 2020 was 4.4 per cent, the second consecutive month it decreased, according to seasonally-adjusted figures published on July 30 by European Union statistics agency Eurostat.

Unemployment in Bulgaria in March 2020, the month when the country declared a State of Emergency because of the Covid-19 pandemic, was 4.1 per cent.

Unemployment in Bulgaria in June 2019 had been four per cent, representing an estimated 136 000 people, according to Eurostat. The statistics agency estimated that the June 2020 figure represented about 147 000 people. 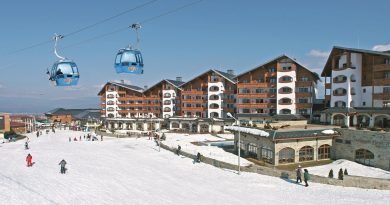 Bulgaria’s Health Minister: Hotels need not close, but should go over to room service 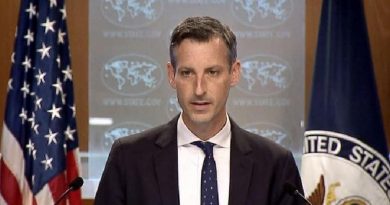