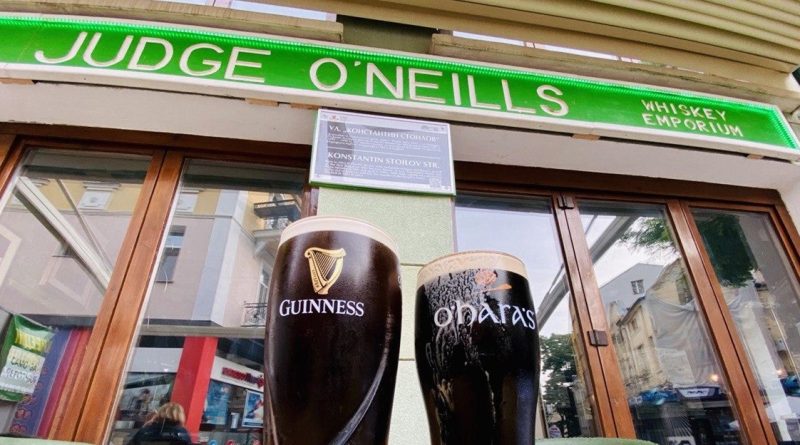 The Covid-19 crisis hit beer sales in Bulgaria hard in the first half of 2020, slashing sales of beer via restaurants by about 60 per cent, the Union of Brewers in Bulgaria said on July 20.

Restrictive measures by Bulgaria’s government saw restaurants and bars closed for several weeks, with their outdoor sections allowed to re-open in early May, while full re-opening was allowed later.

The Covid-19 crisis reversed previous positive trends in the brewing industry, the Union of Brewers said, noting that draught beer – kegs – in the first six months of 2020 accounted for only two per cent of the beer market.

Diminished purchasing power of consumers, the stagnation of sales through restaurants and the greatly reduced tourist numbers saw sales of beer in glass bottles reduced and sales of beer in plastic bottles grow.

“The pandemic of 2020 has posed a number of challenges to businesses and people,” Ivana Radomirova, executive director of the Union of Brewers in Bulgaria, said.

“It is therefore not surprising that for the first half of 2020, beer sales through restaurants fell sharply by about 60 per cent, while the volumes sold through the store network are almost at last year’s levels.”

Radomirova said that in spite of the crisis situation and the plummeting turnover, no workers at breweries that are members of the union had been laid off.

Bulgaria’s brewing industry employs 2100 people. Because of the complexities of the manufacturing process and the innovations introduced yearly, 510 are managers and specialists with higher education.

A total of 780 are applied specialists with a bachelor’s degree and technicians with the highest professional qualification. Only 30 people have professions that do not require special qualifications.

The union said that according to a national poll done in Bulgaria in June 2020, beer is the most commonly consumed beverage after water in the summer. Fifty-five per cent of Bulgarians polled said that they drank beer once a week.

The largest group of beer lovers in Bulgaria are the 30-39 and 40-49 age groups. Those who most frequently drink beer are in Rousse, 14 times a month, followed by Pleven, 12 times and Varna, 11 times.

The union said that more than 150 different brands and styles of beer are produced in Bulgaria, with three large companies and 28 small and medium enterprises operating in the country.

According to the union, sales of beer in Bulgaria in 2019 amounted to 5.4 million hectolitres, and last year the portfolio of brewing companies expanded with 25 new brands.

More than 10 million litres of non-alcoholic and low-alcohol beer was consumed in Bulgaria in 2019, the union said, noting that this was a trend that was rising yearly.

Citing Customs Agency data, the union said that revenue from excise duty on beer in Bulgaria in 2019 was 78.8 million leva, about 2.7 per cent less than in 2018, a result of a slight decrease in the volume of beer sold.