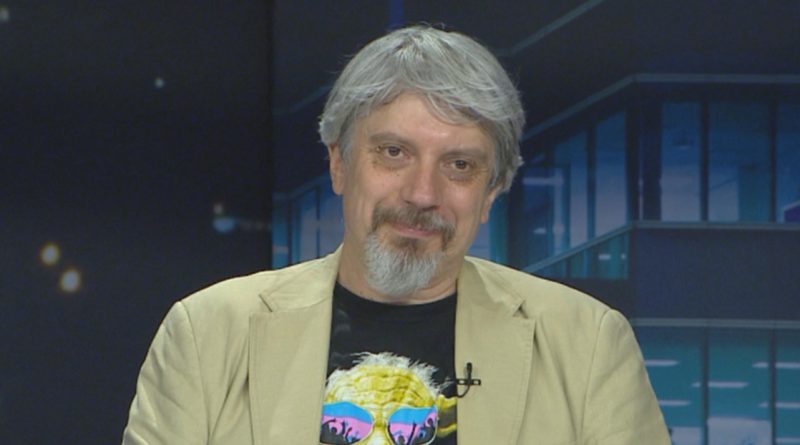 Potentially, there are about 50 000 people in Bulgaria infected with new coronavirus, mathematics Professor Nikolai Vitanov said in a July 9 television interview.

To date, the official number of confirmed cases in Bulgaria – counting in those who have died and those who have recovered – is 6342, according to the national information system.

He said to calculate the number of potentially infected, there were two methods.

About 1.5 million Bulgarians are not complying with restrictive measures because they believe in the theory that the coronavirus is harmless, he said.

Vitanov said that on March 19, he had said that should people comply with the measures, in three months Bulgaria would emerge from the medical part of the crisis.

But this had not happened, with “a group of people is forming who believe in the theory that this thing is harmless, do not follow the measures and here is the result.”

The interview with Vitanov came as the national information system reported 240 newly-confirmed cases in the past 24 hours, with the number of active cases having risen in the past day by 106 to a total of 2917.

For as little as three euro a month, you can become a Patreon supporter of The Sofia Globe: https://www.patreon.com/TheSofiaGlobe?fan_landing=true 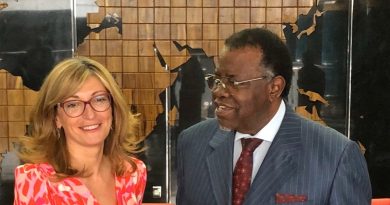 Bulgaria’s Health Minister: So far about half of front-line medics want Covid-19 vaccination