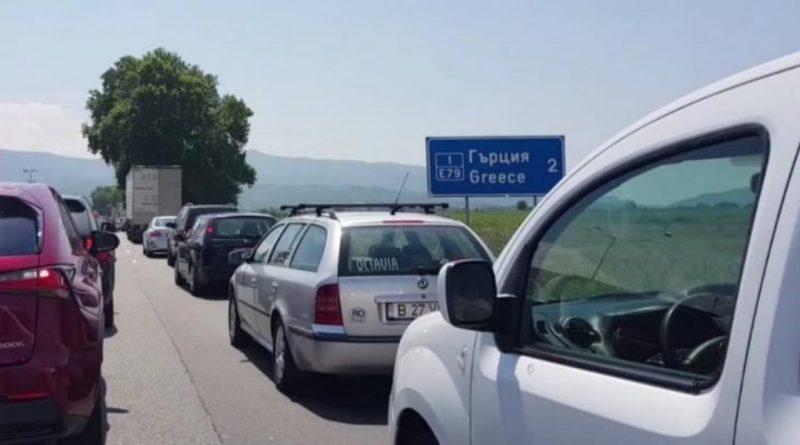 After lengthy queues formed over the weekend at the Kulata-Promachonas border crossing, there was little change on the morning of July 6, with the line of cars waiting to enter into Greece reaching 10km on the Bulgarian side of the border, Bulgarian National Radio reported.

Traffic had been intensive throughout the night, the bulk of it formed by Serbian holidaymakers attempting to make the crossing before the ban on Serbian nationals entering Greece went into force.

Greece announced on Sunday they would halt all but essential travel from Serbia until July 15 due to the surge of Covid-19 infections in the latter country in recent days. BNR reported that the decision has prompted protests from Greek hotel owners facing low occupancy rates at the start of the summer high tourist season.

With cars forced to wait more than four hours, on average, to cross the Bulgarian-Greek border, motorists were advised to stock up on water and food, BNR said.

The situation was further compounded by the fact that the Makaza-Komotini border crossing was closed on July 5 to all traffic except people who own property in Greece and those with labour contracts south of the border. That checkpoint continued to operate last week even after Kulata-Promachonas was designated as the only point of entry into Greece at the border with Bulgaria, in an announcement on July 1. 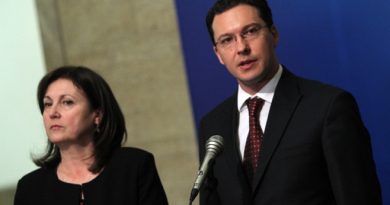 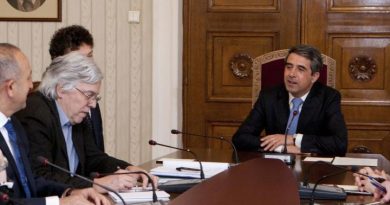