A new record increase in a single day of Covid-19 cases in Bulgaria was reported after 166 of 2775 samples tested proved positive, according to data posted on June 26 by the national information system.

The others, by district, were six in Blagoevgrad, four in Bourgas, eight in Varna, three in Veliko Turnovo, one in Vidin, one in Vratsa, two in Gabrovo, one in Dobrich, two in Kurdzhali, four in Pazardzhik, one in Pernik, five in Pleven, five in Razgrad, two in Rousse, six in Sliven, five in Smolyan, five in Stara Zagora and four in Shoumen.

A total of 2370 people have recovered, with the figure increasing by 107 in the past 24 hours.

There are 384 patients in hospital, 16 of them in intensive care.

The number of medical personnel who have tested positive has risen by eight to a total of 384. 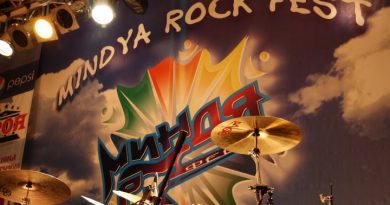