Bulgaria’s competition regulator said on June 16 that it found three local subsidiaries of energy group CEZ guilty of unfair trade practices and issued fines worth a combined 4.4 million leva, or about 2.25 million euro.

The Commission for Protection of Competition (CPC) said that CEZ, which serves customers in western Bulgaria, including capital city Sofia, took advantage of its stronger bargaining position in contract negotiations with payment operator Fast Pay.

Fast Pay, one of a number of intermediaries used by CEZ for its consumers to pay their electricity bills, claimed that CEZ cancelled an existing contract without any grounds, imposing unjustifiably tough contractual terms during the subsequent re-negotiation.

The fines can be appealed at the Supreme Administrative Court within a period of 14 days, the regulator said.

CEZ intended to appeal the fines, news website Offfnews reported, quoting the company as saying that the regulator’s ruling was opposite to an earlier decision in a similar case, lodged by the same plaintiff.

The Sofia Globe over the long weekend 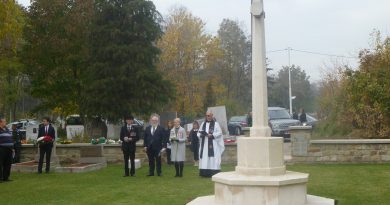