The number of active cases of Covid-19 in Bulgaria has increased by 68 in the past 24 hours to a total of 1371, according to figures posted on June 14 by the national information system.

The total number of confirmed cases to date, counting in those who have died and those who have recovered from the virus, has increased by 75 in the past 24 hours to 3266.

The national information system said that 1975 samples were tested in the past 24 hours. To date, a total of 103 077 PCR tests have been done.

The other newly-confirmed cases, by district, are five in Kyustendil, three each in Vidin and Stara Zagora, two each in Gabrovo, Smolyan and Haskovo, and one each in Montana, Plovdiv, Razgrad and Yambol.

The number of patients who have recovered has risen by seven in the past 24 hours to 1723.

There are 247 patients in hospital, 16 of them in intensive care.

The number of medical personnel who have tested positive has increased by one, a doctor, to 318.

The death toll is 172, with no new deaths reported in the past 24 hours. 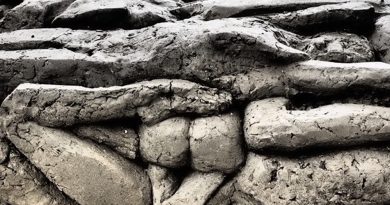