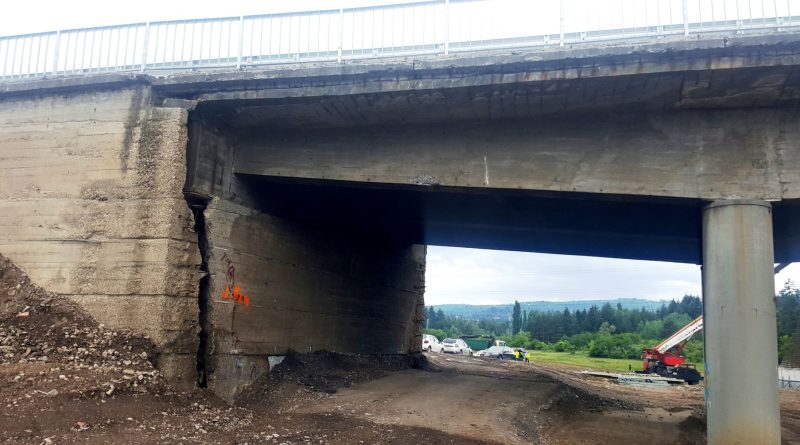 Bulgaria’s Road Infrastructure Agency will halt all traffic on the Sofia Ring Road section between Mladost and Goroublyane boroughs in the south-eastern part of the city, starting June 14 for construction work due to be completed on September 10.

The works are part of the ongoing project to expand the six-kilometre stretch, which include demolishing an existing overpass and build a new one.

That part is the reason why all traffic had to be halted, but the existing overpass was a danger to motorists, the agency’s head Georgi Terziiski said on June 12.

The overpass was built more than 40 years ago and has not undergone extensive repairs since then, Terziiski said after an inspection of the ongoing construction work, alongside Sofia deputy mayor for transport Kristian Krustev.

After the expansion project is completed, that stretch of the Sofia Ring Road would have a total of six bands instead of the existing two, allowing traffic 80km/h, he said.

For the duration of the construction works, transit traffic from Trakia, Strouma and Hemus motorways would be redirected to the Sofia Northern Speed Tangent road, while local traffic between Mladost and Goroublyane boroughs can use streets within Sofia, rather than a specially-designated detour. 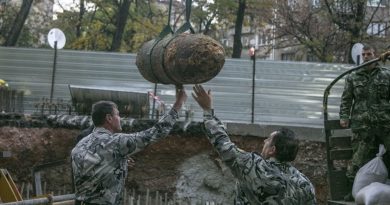