According to the S&P assessment, Bulgaria’s fiscal and external positions remain strong and the country’s economic growth outlook is estimated as favourable, despite the expected structural constraints over the longer term.

The positive rating outlook reflects S&P’s view that Bulgaria is likely to join the European Exchange Rate Mechanism II (ERM II) in the next 12 months.

The agency expects resilient economic growth of 3.3 per cent in 2019, and afterwards the growth rates will moderate to three per cent in 2022. This will be mainly driven by private consumption and government investment.

The agency projects a rebound in exports despite its expectation of lower external demand in 2019 because of the economic slowdown in Bulgaria’s key European trading partners.

According to S&P, Bulgaria has made significant progress in fulfilling its commitments for ERM II accession, with most either completed or in progress according to the government’s action plan.

The agency could raise the ratings on Bulgaria if the country enters ERM II. Progress in addressing remaining structural and institutional impediments could also support the ratings.

S&P could revise the outlook to stable if pressures on country’s balance of payments or financial sector emerged, for example due to a buildup of macroeconomic imbalances.

A revision of the outlook from positive to stable is possible if the progress toward euro zone membership is stalled for a prolonged period.

Appeal for funds and items to aid refugees in Bulgaria: How to donate 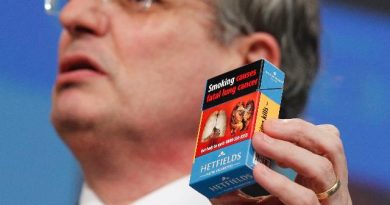