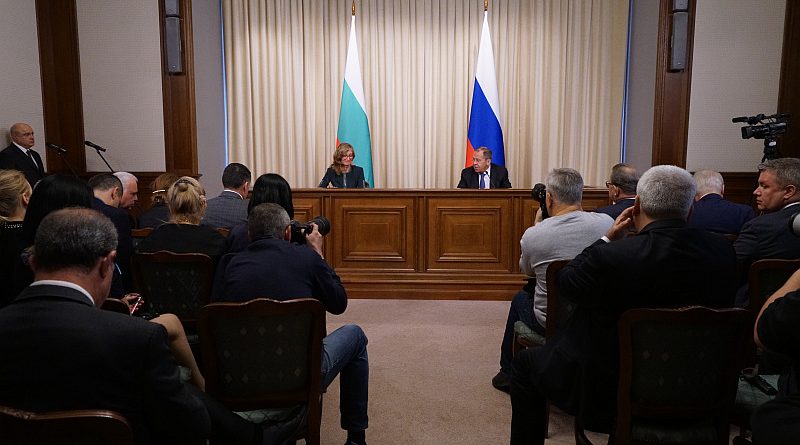 Bulgarian Foreign Minister Ekaterina Zaharieva met her Russian counterpart Sergey Lavrov on October 21 during a visit to Moscow, the first by a Bulgarian foreign minister to the Russian capital city since 2011.

The discussion between the two touched on a number of issues, including energy, cultural relations and tourism, with Lavrov telling reporters afterwards that Russia was satisfied with the “activisation of political dialogue” in 2019, which included a visit by Russian prime minister Dmitry Medvedev to Sofia and Bulgarian President Roumen Radev’s visit to the St. Petersburg economic forum, where he held talks with Russian president Vladimir Putin. 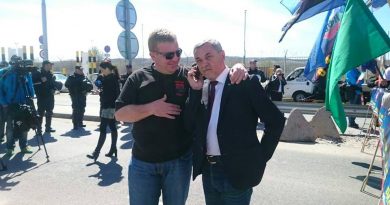