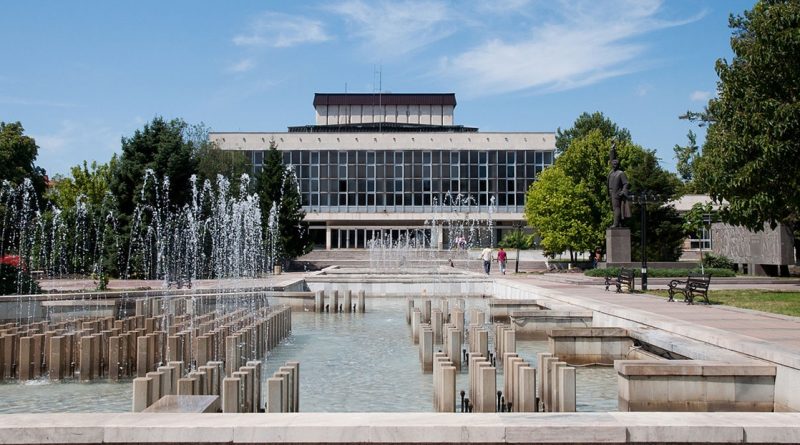 The mayor of Bulgaria’s Nova Zagora said on June 10 that the town’s streets and neighbourhoods would be disinfected following 10 confirmed cases of new coronavirus in the town.

All medical personnel and other employees will be tested.

Mayor Nikolai Grozev said that the entire hospital building and adjoining premises were being disinfected.

The other eight who tested positive are residents of Nova Zagora’s Shesti district, who travel by public transport to work at a poultry processing plant in Stara Zagora. One is in hospital in Sliven and the other are undergoing home treatment.

In response to the confirmed cases, Nova Zagora’s municipal crisis staff has made it mandatory to wear masks in public places and public buildings, as well as in taxis and public transport. Restrictions have been placed on the movement of people in the Shesti district.

A checkpoint has again been set up at the cooperative market and the city garden in the centre of Nova Zagora has been closed.

Grozev said that parents who were able to do so should keep their children at home instead of sending them to kindergarten.

In Bulgaria’s capital city Sofia, results of tests of staff of a kindergarten in the Vuzrazhdane district were expected by the end of the day, carried out after quick tests showed three staff as positive for new coronavirus.

Sofia regional health inspectorate head Dr Dancho Penchev said that the kindergarten building and the area around it were being completely disinfected.

Doncho Barbalov, deputy mayor in charge of health, said that kindergartens in Sofia would not be closed because the case was a local one.

All seven staff were being given PCR tests and the children from the two groups where the teachers work also would be tested.

Update: In the late afternoon of June 10, Sofia mayor Yordanka Fandukova posted that all the PCR tests on the teachers had proven negative. 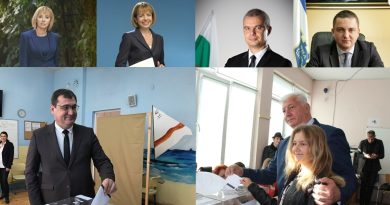