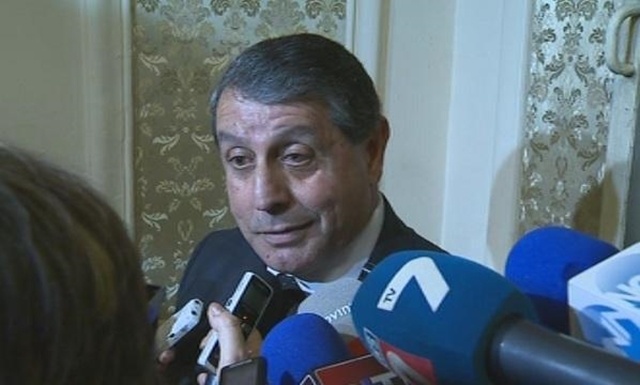 Prosecutor-General Sotir Tsatsarov has asked the National Assembly to lift the immunity from prosecution of Movement for Rights and Freedoms MP Alexander “Bat Sali” Metodiev to face charges of obstruction and hooliganism.

The request was lodged on July 7, in connection with an incident on May 1, the Prosecutor’s Office said.

The charges in connection with which the Prosecutor-General wants to proceed against Metodiev arise from an incident in which Metodiev, at the wheel of a luxury German car, triple-overtook other cars in a no-overtaking zone while entering the town of Kostenets.

Metodiev waved away signals from uniformed police on duty to stop, according to the Prosecutor-General’s statement.

About 10 minutes later, at the same place, police stopped a van and requested the identity documents of the occupants. One was not carrying an identity document, which is against Bulgarian law, and was asked to come to the police car to receive a penalty document.

The offender urged police not to proceed with drawing up the document, while another used his mobile phone to call Metodiev.

According to the Prosecutor’s Office, the people in the van tried to intimidate the police, telling them that “the boss” was coming and they would “see what would happen to them”.

The statement alleged that Metodiev had phoned the head of the Interior Ministry office in Kostenets to tell him to call off his officers. The police chief refused, replying that they were doing their duty, and Metodiev went to the van, allegedly rudely confronting the police.

The statement said that Metodiev demanded that the police show him all the penalty documents they had drawn up, which they refused to do. He went on to threaten the police officers that within three days they would be fired.

Metodiev again phoned the Interior Ministry office head, claiming that his subordinates were breaking the law, to which the police chief replied asking Metodiev to keep the peace and allow the police to do their job.

The statement said that the Interior Ministry took Metodiev’s threats seriously and were “extremely outraged” by his behaviour and attitude towards its staff.

Metodiev is in his second term as an MP. His election in 2013 caused protests by residents of Samokov who objected to him being in Parliament, given his controversial background. 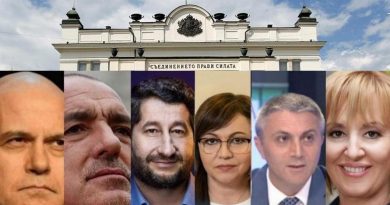