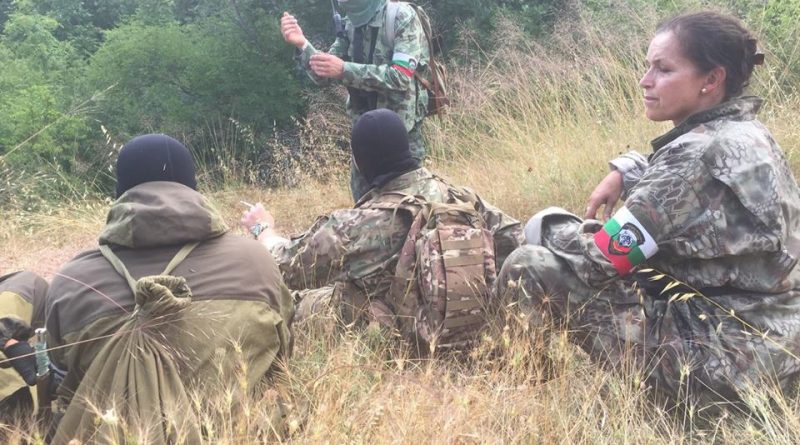 An opposition MP has raised questions in Bulgaria’s Parliament after it emerged that anti-Islamic foreign politicians came to the country to visit self-appointed civilians who patrol the border with Turkey looking for refugees and migrants.

Reports in the Bulgarian-language media on July 7 said that hundreds of Bulgarians had involved themselves in paramilitary patrols along the border.

There also appears to be an overlap between the paramilitary patrols of the border and some of the organisations that turned out in Bulgaria last week to welcome Russia’s pro-Putin “Night Wolves” motorcycle group, that resulted in confrontations and arrests in Bourgas and Sofia.

The paramilitary border patrols were in the headlines months ago when a group including Petar “The Feathers” Nizamov illegally detained a group of refugees. Nizamov is under house arrest pending trial.

The patrols returned to the headlines in recent days when emerged that former Pegida leader Tatjana Festerling, now the leader of a group calling itself Fortress Europe, and fellow Fortress Europe member Edwin Wagenfeld, had been in Bulgaria to join a patrol at the Turkish border.

In a Facebook post illustrated with photographs, Festerling – who was expelled from Pegida, reportedly for being too extremist for the anti-migrant German group – described meeting Nizamov and called him a “true freedom fighter”, adding that it had been an “honour” to meet him.

The version of events for which Nizamov faces charges, as posted by Festerling, was: “Petar and his men were aggressively attacked in the woods by a horde of these Muslim European conquerors. But they hadn’t planned on the guys who are not only prudent, but also well and athletically trained. Although they were outnumbered, they managed to fix the the by the Left, alleged ‘asylum seekers’ with cable ties, to wait for the Border Police”.

Bulgarian media reports said that the paramilitary patrols along the border with Turkey say that they do not detain refugees but report them to the authorities.

In Parliament, General Atanas Atanassov, formerly head of Parliament’s committee on internal security and public order and an MP for the centre-right Reformist Bloc coalition, cited the media reports about Germany’s Festerling and the Netherlands’ Wagenveld and asked Prime Minister Boiko Borissov, “who will counteract this behaviour?”

Borissov replied “I do not know what German would come to hunt migrants, I have not heard of it”.

He said that Bulgaria had detained 7000 migrants and 400 people-traffickers. “I am ready to compete with any country in Europe (about) how many we detain”.

Separately, reports quoted Interior Ministry chief secretary Georgi Kostov reiterated that the police did not divide volunteers into good and bad, but into those who respected the law and those who did not.

At the time of the Nizamov incident involving the detention of Afghan refugees, prosecutors underlined that in spite of talk of “citizens’ arrests”, there is no such concept in Bulgarian law.

Human rights group the Bulgarian Helsinki Committee appealed for an investigation into the legality of the organisations with which Festerling had met in Bulgaria.

“And of course, she, as someone who came here with similar intentions, and even participated in some related activities, should be questioned by the Bulgarian law enforcement authorities,” Bulgarian Helsinki Committee chairperson Krassimir Kanev said.

A report by bTV said that a Border Police member had confirmed that his colleagues increasingly encountered “volunteers” at the Bulgarian – Turkish border. 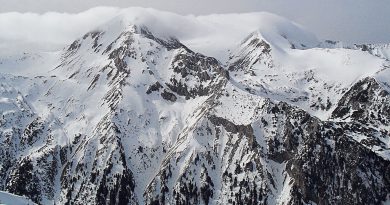 Twenty-two Covid-19 deaths in Bulgaria in past week, as morbidity rate climbs