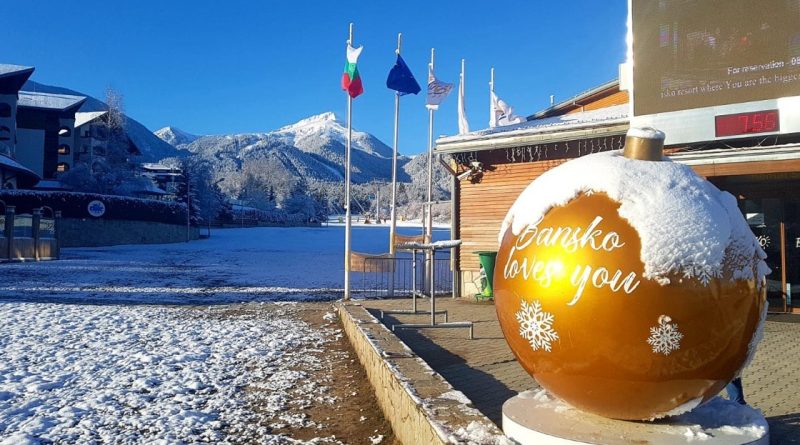 Bulgaria’s municipality of Bansko said on May 12 that mass testing for coronavirus, carried out after the town was quarantined in March for two weeks, shows that its population is healthy and the town is “clean” of Covid-19.

The municipality in the mountain resort town said with the impending ending of the State of Emergency in Bulgaria on May 13, it was appropriate to announce the results of the mass testing of people in Bansko, the town of Dobrinishte and villages in the Mesta region.

The tests were carried out in co-ordination with the national operational headquarters and the target groups were identified with the assistance of the regional health inspectorate, it said.

A total of 2250 people were tested, of whom 2010 were from Bansko, 162 from Dobrinishte and 78 from the Mesta region, according to the statement.

The presence of antibodies was established in 112 people in the town of Bansko, 5.57 per cent, and three people in Dobrinishte.

At the discretion of the health authorities, some people underwent PCR tests. All the results were negative, the municipality said.

“The State of Emergency for Bansko began with the quarantine of the entire town, which was accepted by the population with civic responsibility and understanding, for which we thank them. The measures implemented in the city helped us to stop the spread of the virus, thanks to which today Bansko is a clean and calm town.

“As the municipal administration, we are particularly pleased to find, after the in-depth and extensive tests, that the population of the municipality of Bansko is healthy and no large number of patients have been diagnosed during the State of Emergency,” the municipality said.

In compliance with the recommended sanitary and other requirements amid a global pandemic, the municipality of Bansko is working on preparations for the summer entertainment and cultural season, the statement said. 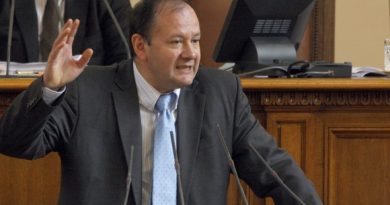 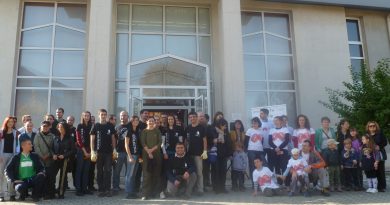