European Commission’s spring forecast for the EU economy, released on May 3, cut the economic growth estimate in the 28-country bloc and re-iterated the target for the euro area.

The latest figures revised the estimated economic growth at 1.8 per cent in the EU as a whole in 2016, down from 1.9 per cent in the winter forecast released in February, while the euro area is expected to grow by 1.6 per cent.

European commission vice-president Valdis Dombrovskis, responsible for the euro, said that “growth in Europe is holding up despite a more difficult global environment,” but also warned that more needs to be done to tackle inequality. “The recovery in the euro area remains uneven, both between Member States and between the weakest and the strongest in society. That is unacceptable and requires determined action from governments, both individually and collectively.”

In Bulgaria’s case, the Commission re-iterated its earlier view that the country’s economic growth will drop from last year’s levels, but its forecast, at two per cent, was higher than the 1.5 per cent estimate in the previous report.

“Amidst favourable financing conditions and the rise of capacity utilisation in the manufacturing sector above its historic average, the slowdown of the implementation of projects co-financed by the EU is still set to supress investment in 2016-17,” the EC said. Investment growth was expected to be hamstrung by “risk aversion, an unsupportive business environment and restrained foreign capital inflows.”

It also noted that last year’s three per cent growth was higher than in 2014, boosted by higher net exports, but said that domestic demand was expected to increase and replace net exports as the main growth driver in 2017.

The Commission said that Bulgaria’s deficit, at 2.1 per cent of gross domestic product in 2015, was well under the 2.8 per cent target, mainly due to improved tax revenue collection. It said that further improvement in tax compliance could cause a positive surprise, but further support for the financial sector could have a deficit-increasing effect. 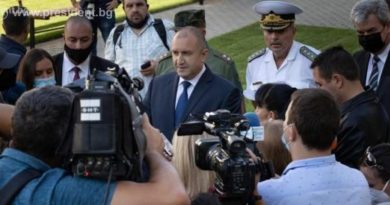 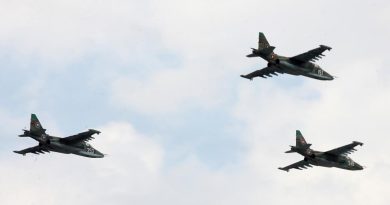 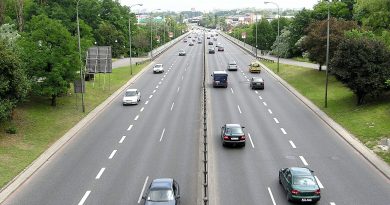