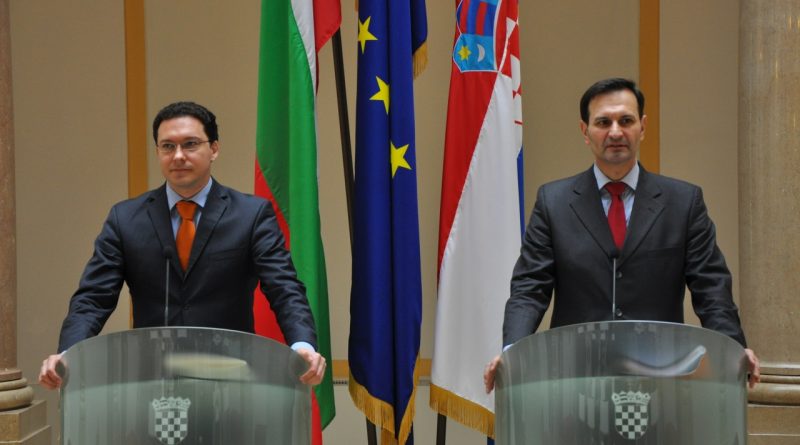 Bulgaria and Croatia share similar views on how the European Union should deal with the migration crisis, as well as on energy issues and on EU enlargement, it emerged on May 3 after talks in Zagreb between Bulgarian Foreign Minister Daniel Mitov and his Croatian counterpart Miro Kovač.

Coordinated positions of Bulgaria and Croatia, as well as of the countries in Central and Eastern Europe are a priority to address common challenges facing the EU, Mitov said after his talks with Kovač at the start of a two-day visit to Croatia.

Mitov and Kovač agreed that it was crucial for both Bulgaria and Croatia for the countries of the Western Balkans to progress on the path of reform and European integration.

The maintenance of regional peace and stability and the accession of the countries of the region to the EU and NATO is necessary, while however, fulfilling all criteria. 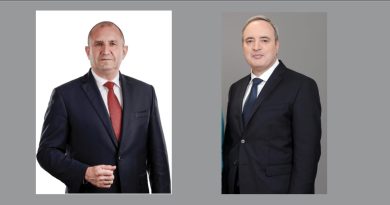