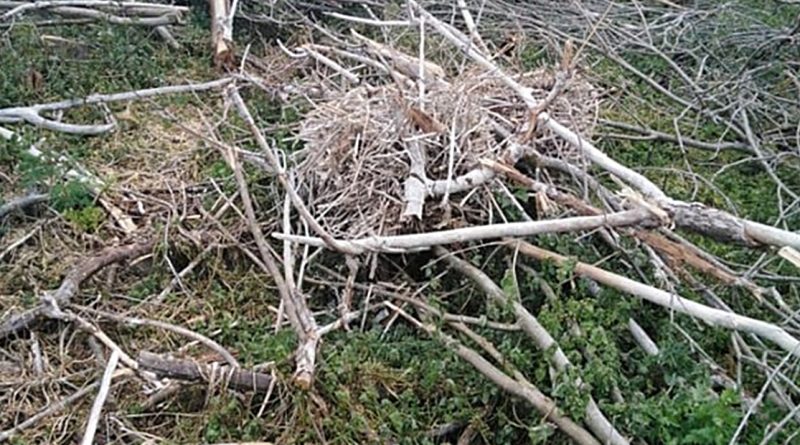 A nesting colony of great cormorants at Durankulak Lake in north-eastern Bulgaria has been completely destroyed by tree-felling, the Bulgarian Society for the Protection of Birds (BSPB) said.

Durankulak Lake, one of the most important coastal wetland areas in Bulgaria, is the habitat of about 260 species of birds.

The BSPB said that on May 6, a team monitoring waterfowl in the area of Durankulak Lake had found that the nesting colony had been destroyed.

All the trees where the cormorants nested had been cut down and prepared for transport.

“The situation is really tragic, because in early March, the colony was occupied by 180 pairs of large cormorants,” the society said.

A month later, when the nesting trees were cut down, hundreds of eggs were destroyed at an advanced stage of incubation and already hatched young. The species is subject to protection in Durankulak Lake, the BSPB said.

According to locals, the felling had been carried out in the first half of April – at the height of the breeding season of this species.

The BSPB said that deforestation was in effect clearing the terrain for future development.

“The relevant institutions have been contacted, we hope that the perpetrators will be identified and they will be punished. But even if that happens, the trees and the colony are gone,” it said.

(Photo: Bulgarian Society for the Protection of Birds) 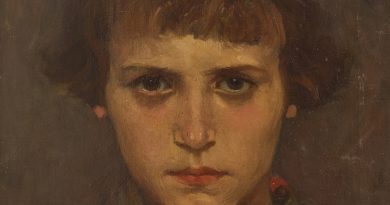 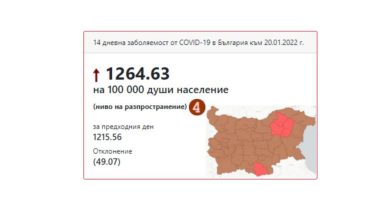