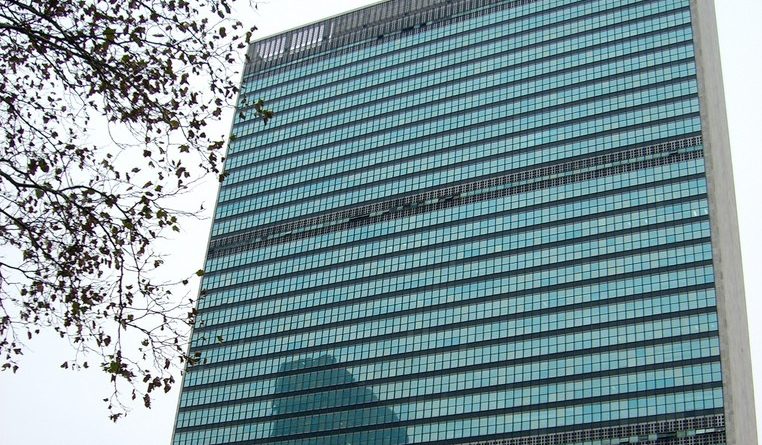 Members of the United Nations Security Council have unanimously condemned the terrorist attack on a bus carrying Israeli tourists in Bulgaria on July 18 2012, in which several civilians were killed and dozens injured.

The UN Security Council expressed its deepest sympathy and sincere condolences to the families of the victims of this terrible act.

“Terrorism in all its forms and manifestations is one of the most serious threats to international peace and security. All acts of terrorism are criminal and unjustifiable, no matter the motives for them, where, when and by whom they are carried out,” the statement said, as quoted in a July 19 statement by Bulgaria’s Foreign Ministry.

Member states of the Security Council reaffirmed their determination to combat all forms of terrorism in accordance with their responsibilities under the UN Charter.

“The perpetrators and organisers, as well as those who finance such reprehensible acts of terrorism must be brought to justice,” the document says.