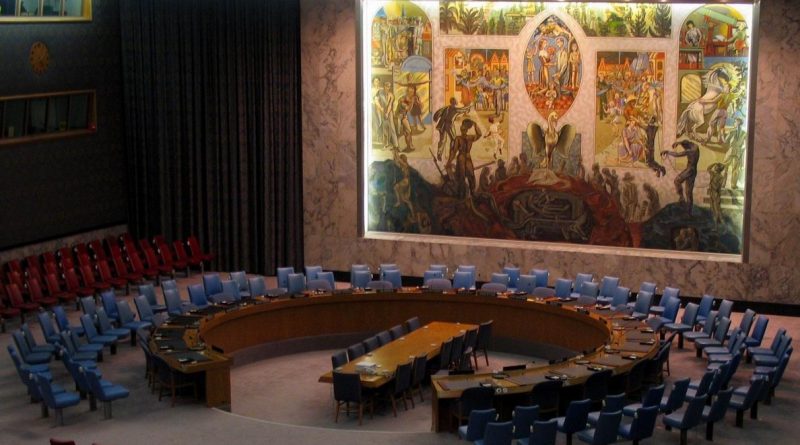 Russia and China have vetoed a United Nations Security Council resolution that would have imposed non-military sanctions on Syria in an effort to pressure President Bashar al-Assad’s regime.

Thursday’s vote was 11-to-2, with two abstentions. It was the third time during the Syria crisis that Russia and China have voted against the resolution.

The vote threatens the peace mission of U.N. special envoy Kofi Annan and leaves undecided the future of some 300 peacekeepers in Syria.

The decision comes as fighting between Syrian rebels and government forces continued in the capital Thursday, a day after a bombing killed the country’s defense minister and two other officials during a high-level meeting.

Rebels claimed responsibility for the blast in Damascus, saying it represented the beginning of the end of President Bashar al-Assad’s regime. 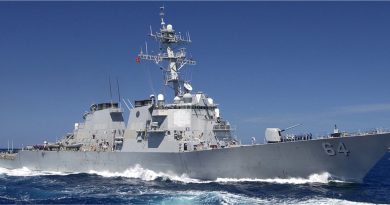 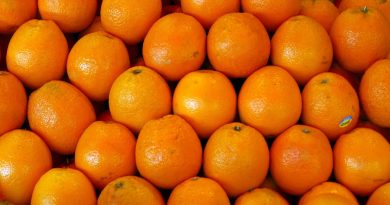