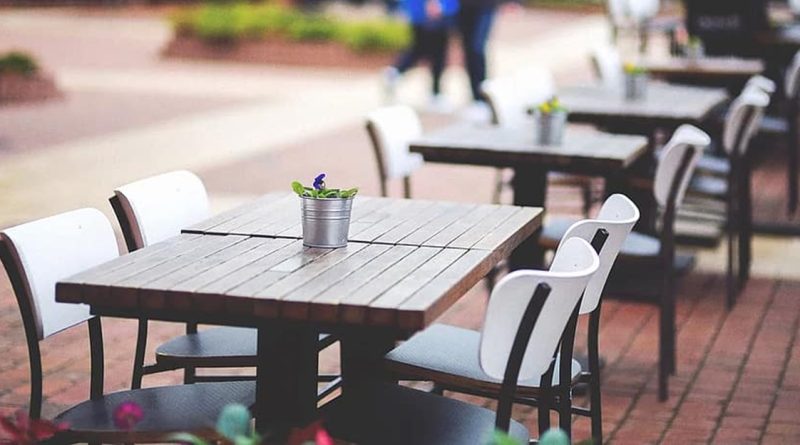 Restaurateurs in Bulgaria’s city of Veliko Turnovo were holding a symbolic protest on May 8 against the rules for opening to clients and were demanding financial help for the sector to recover, Bulgarian National Radio reported.

Most of the restaurants and coffee shops in Veliko Turnovo did not open to receive clients, the report said.

No more than five restaurants in Veliko Turnovo had re-opened after May 6, BNR said.

In protest against the anti-coronavirus measures ordered by Bulgaria’s Health Ministry, empty chairs were placed in front of many restaurants in the city.

The head of the regional branch of the Hotel and Restaurant Association in Veliko Turnovo, Petar Stefanov, said that allowing only open-air parts of restaurants to open was not an effective measure.

“For me, opening up means immediately starting to accumulate losses, which each of us must be ready to bear,” he said.

No restaurant in Veliko Turnovo has lodged an application under the 60:40 measure – by which the state picks up 60 per cent of payroll costs of firms in certain sectors deemed to be affected by the coronavirus crisis, while the employer must pay the remaining 40 per cent – because many have dismissed their employees, the report said.

The rule allowing takeaway deliveries while restaurants were closed for visits had not proven a viable option, according to the report.

BNR reported that restaurateurs in Veliko Turnovo said that there was no point in a restaurant operating with only four or five tables, “to work at 20 per cent capacity and pay 100 per cent costs”.

The Bulgarian Hotel and Restaurant Association has called for an advisory council be established at the municipality of Veliko Turnovo with the participation of the industry to discuss and adopt specific measures for the restoration of tourism.