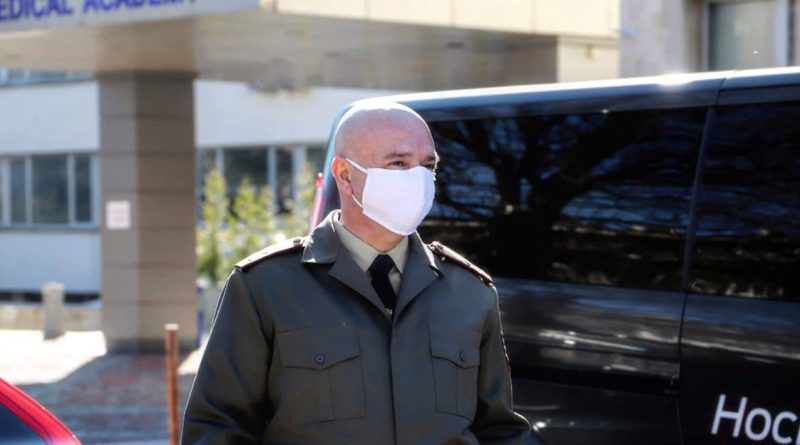 Ninety new cases of Covid-19 have been confirmed in Bulgaria in the past 24 hours, the largest increase in that timeframe so far, according to figures released on the morning of April 24 by the national operational headquarters.

The total number of confirmed cases of coronavirus infection in Bulgaria is now 1171, of which 890 are active cases, a figure that excludes those who have died and those who have recovered.

The death toll is 52, while 193 people have recovered.

A total of 270 patients are in hospital, 37 of them in intensive care.

The number of medical personnel who have tested positive is 129. This is 34 more than the number reported on April 23.

Of the 90 new cases confirmed in the past 24 hours, 29 are in Sofia, 18 in Vidin, 12 in Pleven, five in Kyustendil, 11 in Blagoevgrad, five in Sliven, two in Yambol, three in Rousse, and one each in Bourgas, Veliko Turnovo, Pernik, Plovdiv and Vratsa. Of the 90, 21 have been admitted to hospital.

Sofia has the highest number of confirmed cases, 623.

Operational headquarters chief Major-General Ventsislav Mutafchiyski said that Bulgaria had an increase in new infections, as was seen in most countries in the world.

Asked what had led to the increase in new infections, he said that the HQ always had said that there would be an increase about five to six days after Easter.

Mutafchiyski, asked what measures there would be around the forthcoming May 6 public holiday – when Bulgaria celebrates St George’s Day and Armed Forces Day – replied that the operational HQ reports to the government on the current situation, and the government decides whether or not to close cities.

He said that the HQ was deeply concerned about the approaching holidays.

“We should not forget that Bulgaria has one of the most liberal measures. God forbid we pay the price for that,” he said.

Prime Minister Boiko Borissov, speaking at a late-night briefing on April 23, said that re-opening public parks and mountains to the public was being considered.

A decision will be taken on Sunday, following an analysis about how to go about such a re-opening, he said.

A decision dependend on the data on coronavirus infections after many people travelled during the previous weekend, the four-day Orthodox Easter public holiday.

Borissov said that Sofia did not look like it was under quarantine at all.

“Our measures are the lightest, but because they were effective and timely, they produced the best results,” he said. 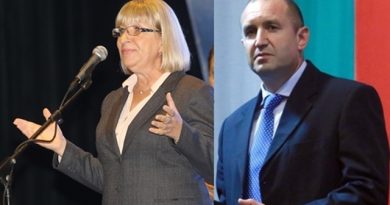