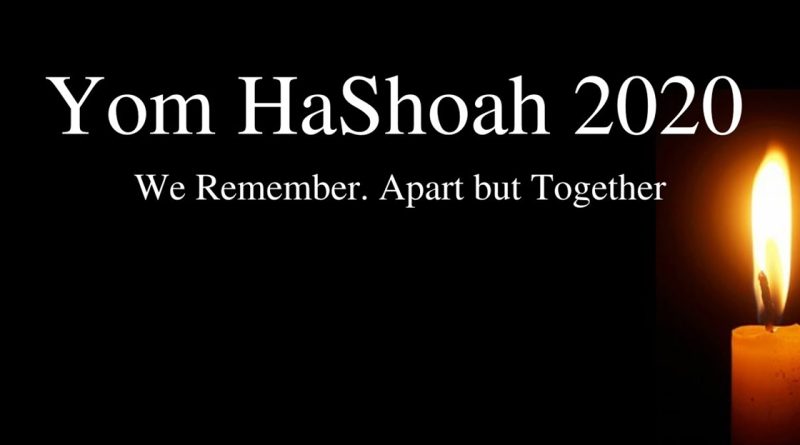 The embassy of the State of Israel and the Organization of the Jews in Bulgaria “Shalom” joined in marking Yom HaShoah, the day of commemoration of the Holocaust, online on the evening of April 20.

Yom HaShoah commemorates the mass murder of six million Jews at the hands of the Nazis and their collaborators.

The event featured video of Bulgarian Jewish Holocaust survivors, recalling the antisemitic legislation and other measures by the pro-Nazi government of Bulgaria at the time of the Second World War, the inhuman conditions in the forced labour camps for Bulgarian Jewish men, the rationing, and how the Bulgarian Orthodox Church, intellectuals, some political leaders and ordinary Bulgarians bravely and successfully resisted the deportation of the Bulgarian Jews to the Nazi death camps.

The event was held online in the context of the Covid-19 pandemic. Dr Oscar, in his message, pointed to the continuing disturbing trend of contemporary antisemitism, including the defamatory conspiracy theory blaming Jews for the pandemic.

Shalom also held an initiative to commemorate those murdered in the Holocaust by displaying six lit candles in the windows of the community’s homes in the evening, a candle for each of the six million.

The World Jewish Congress held an online commemoration while David Harris, chief executive of the American Jewish Committee, released a special message on the occasion of Yom HaShoah 2020.

Bulgaria Budget surplus swells to 1.07B leva in April