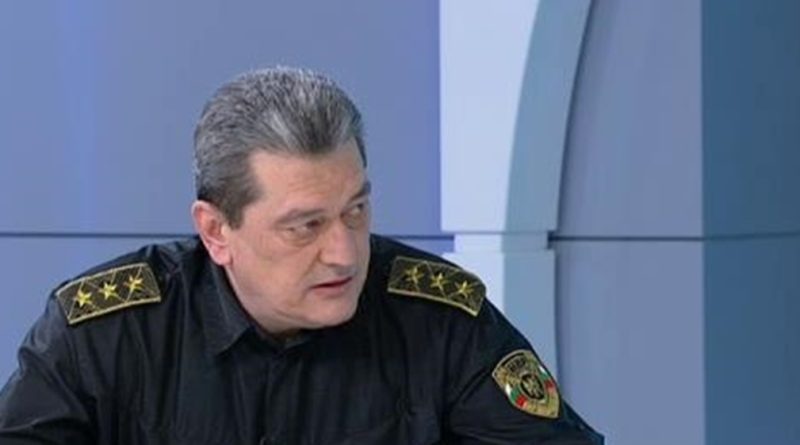 Bulgaria’s top fire safety and health officials have rejected as unfounded rumours on social networks of a danger to the country of radiation because of the fire that burnt near the former Chernobyl nuclear power station in Ukraine.

Operational headquarters chief Major-General Ventsislav Mutafchiyski told a special briefing on the night of April 20 that there had been rumours on social networks that dangers to Bulgaria would come from changing wind directions and rain.

The head of the fire safety and civil defence directorate, Chief Commissioner Nikolai Nikolov, said that the radiation situation in Bulgaria was monitored daily and it was currently within the normal range.

The fire near the former Chernobyl nuclear power station occurred on April 4 and had already been extinguished more than 70 hours ago, Nikolov said.

He said that his directorate was constantly monitoring the situation and was in touch with counterparts from Moldova, Ukraine and Romania.

Professor Hristomir Brunzov, director of the National Institute of Meteorology and Hydrology, said that there had been no changes in the radiation situation, even with the north-east wind.

The early warning system for nuclear incidents had been activated at the National Institute of Meteorology and Hydrology on April 5. It had been expected that the maximum concentration would arrive in Bulgaria on April 8, but the concentration was so tiny the devices would not report it.

Nikolov said that the briefing had been held because he had received a lot of personal calls and had suggested to Prime Minister Boiko Borissov that a public announcement be made to clarify the situation.

“It was important to clarify this in the already tense situation,” Mutafchiyski said. “There is no such danger even theoretically,” he said.