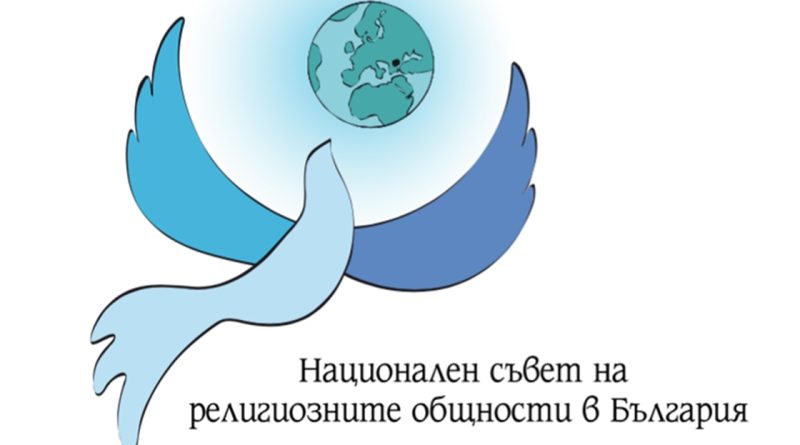 The National Council of Religious Communities in Bulgaria and public broadcaster Bulgarian National Television (BNT) have signed an agreement for the broadcaster to step up airtime for religious programming.

The agreement was reached in the context of the current Covid-19 crisis in the country.

The National Council of Religious Communities in Bulgaria includes representatives of the Muslim community, the Armenian Apostolic Church, Central Israelite Religious Council, the United Evangelical Churches and the Roman Catholic Eparchate. The Bulgarian Orthodox Church withdrew from participation some time ago.

The head of the council, Deputy Chief Mufti Birali Birali, said that when the State of Emergency to fight Covid-19 was declared, the council sent a proposal to BNT regarding airtime, given the need for religious leaders in Bulgaria to stay in touch with lay people from their communities and the inability to convey messages to believers in ordinary circumstances.

BNT quoted its director-general, Emil Koshlukov, as saying that it was responding in its role as a public broadcaster, to give more airtime to the faith groups, to show their important services and events so that spiritual leaders could address their believers.

Currently, for example, the Chief Mufti of Bulgaria has suspended Friday prayers at the Banya Bashi Mosque in Sofia, and the leadership of the Bulgarian Jewish community has closed the Central Sofia Synagogue to visitors and suspended prayer services and other public events of the community.

The initiative will take effect as early as April 4, with appearances by representatives of different faiths on BNT’s Faith and Society programme.

On April 11, the Faith and Society programme will include a discussion with Maxim Delchev of the Organization of the Jews in Bulgaria “Shalom” about the difficult situation around the coronavirus pandemic, and with Father Petko Vulov of the Catholic Church with a message to the faithful regarding the pandemic. 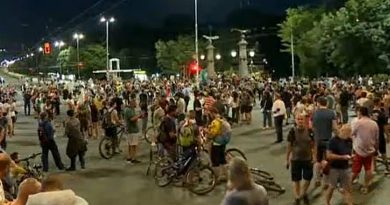