Thirty per cent of pensioners in Bulgaria were at risk of poverty, European Union statistics agency Eurostat said on February 7, citing figures for 2018.

This was the fourth-highest rate in the EU.

The at-risk-of-poverty rate for pensioners has been rising gradually since 2013, when it was 13 per cent, bouncing back in 2018 well above the level experienced in 2010 (14 per cent).

In most EU countries, the proportion of pensioners aged over 65 who are deemed to be at risk of poverty was between 10 per cent and 30 per cent.

In contrast, the lowest rates in 2018 were recorded in Slovakia (six per cent), France (eight per cent), Greece (nine per cent), Denmark, Luxembourg and Hungary (all 10 per cent). 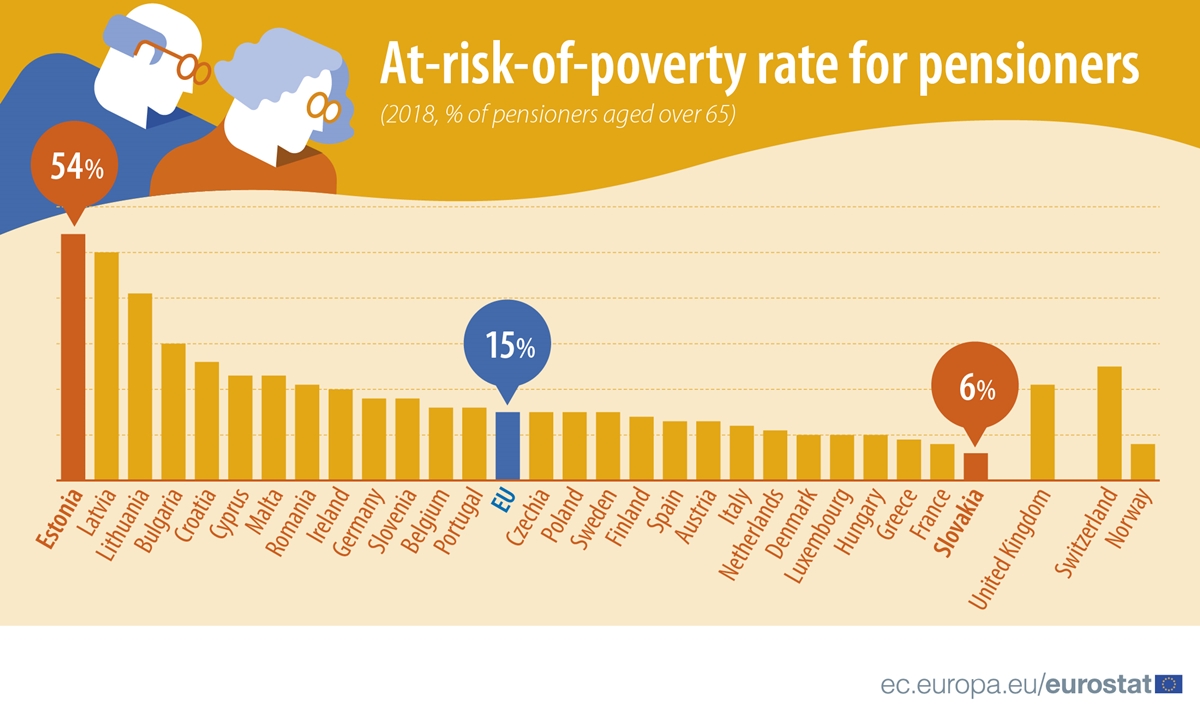 Across the EU as a whole between 2010 and 2018, the proportion of female pensioners aged over 65 who were at risk of poverty was about three to four percentage points (pp) higher than the rate for male pensioners, Eurostat said.

In contrast, three countries had at-risk-of-poverty rates which were higher for male pensioners than for female pensioners: Spain and Malta (both 3 pp) and Italy (1 pp), Eurostat said. 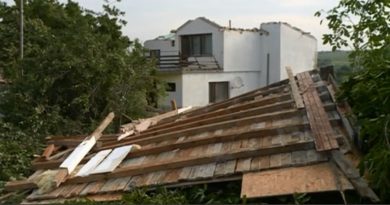