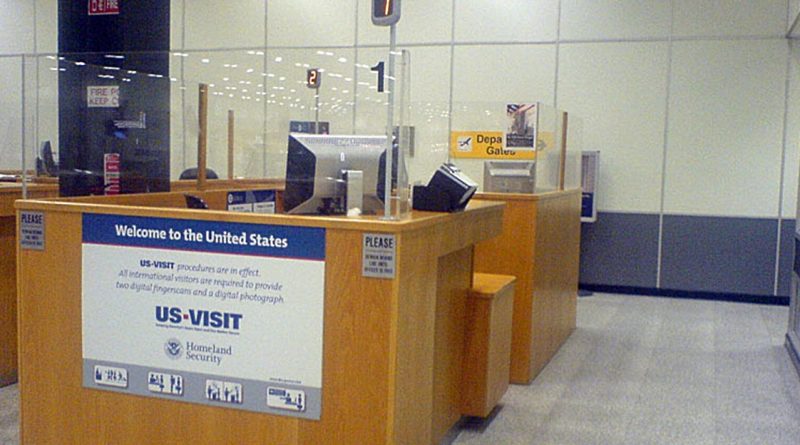 The United States will announce within days the name of the first Bulgarian citizen to be barred from entering the US because of corruption, ambassador Herro Mustafa said in a television interview on February 4.

This would be only the first name and others would follow, she told Nova Televizia.

“The United States intends to take tougher measures, measures with teeth, in the fight against corruption,” Mustafa said.

A provision in a law passed by the US Congress empowered the Secretary of State to name officials involved in corruption.

“A month after I said we would do so, we will actually announce a name,” Mustafa said, adding that it was important to work together to fight corruption.

“To name a specific person, we must have evidence. This first case is very clear, so we decided to act quickly. And that will happen in a few days,” she said.

The statements came after, in December 2019, Jessica Kim was appointed as the US Justice Department’s resident legal adviser for Bulgaria and Romania, providing – in the words of the US embassy – justice sector assistance to build capacity in combating public corruption, money laundering, and organised crime. 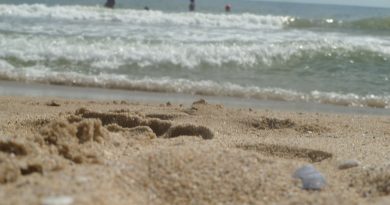