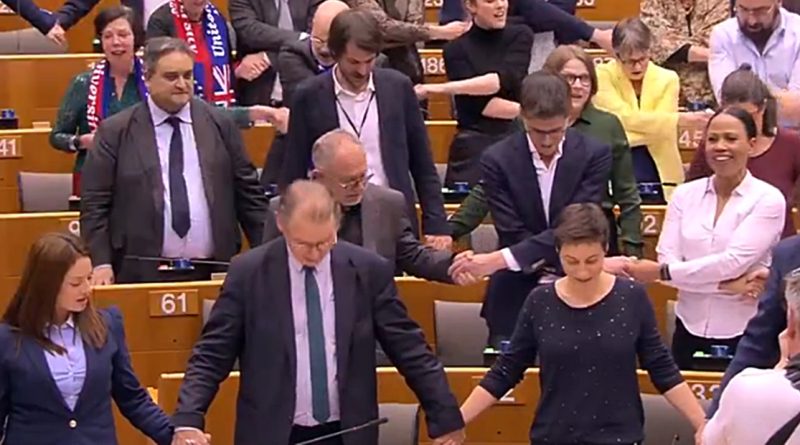 The European Parliament voted on January 29 to approve the Brexit Withdrawal Agreement, at the close of a debate characterised by frequent high emotions.

After the vote was taken, MEPs rose in their seats and most clasped hands in the singing of Auld Lang Syne.

Those who voted against included MEPs from Scotland and from places elsewhere in the UK, who argued that the withdrawal agreement was bad for Britain, or that the majority of people in their constituencies had voted against Brexit in the 2016 referendum.

Those opposed to Brexit spoke of their hopes that one day, the UK would be able to return to membership of the EU.

MEPs from Nigel Farage’s Brexit party were called to order for a Union Jack-waving display.

EU chief negotiator on Brexit, Michel Barnier, speaking close to the end of the debate, underlined the need to implement the agreement in all its aspects, including those on citizens’ rights and Northern Ireland and the Republic of Ireland.

The UK’s withdrawal from the EU is set for midnight CET on January 31 2020. The Council of the EU will conclude the process of approval of the withdrawal agreement on the EU side by a qualified majority vote, foreseen for January 30. 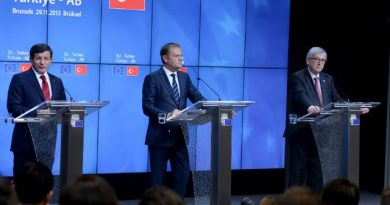