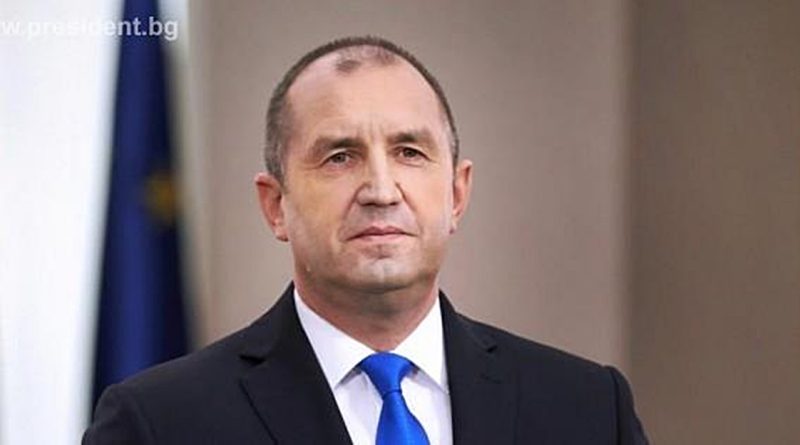 Bulgarian President Roumen Radev, attending the World Holocaust Forum 2020 at Yad Vashem in Jerusalem on January 23, said: “Bulgaria is here with head held high because it did not allow a single Bulgarian Jew to be sent to the death camps, and we can only pride ourselves on this feat of the Bulgarian people, who are highly esteemed here”.

Radev called for joint efforts to combat antisemitism, xenophobia and hatred, according to the statement on his remarks posted on the President’s official website.

“The Fifth International Holocaust Remembrance Forum brings together leaders from around the world to remind us of one of the darkest and most shameful periods in human history and to warn us never to allow it again,” Radev said, speaking ahead of the start of the ceremony marking 75 years since the liberation of Auschwitz and International Holocaust Remembrance Day.

The commemorative event at Yad Vashem is being attended by 47 heads of state and government from around the world.

The statement by the President’s office quoted Radev as saying that the forum was being held at a time of trouble and a complicated global security environment, and expressed the hope that the event would help to enhance dialogue and strengthen security.

As a matter of historical record, in 1943 a plan to which Bulgaria’s pro-Nazi government of the time had agreed, to deport Bulgarian Jews to Nazi death camps in occupied Poland was postponed indefinitely because of the strong resistance put up by the Bulgarian Orthodox Church, some politicians notably including then Deputy Speaker Dimitar Peshev, intellectuals, professionals and ordinary Bulgarians.

While the deportation of the Bulgarian Jews never went ahead, more than 11 000 Jews from the so-called “new lands” administered by Bulgaria in Vardar Macedonia, northern Greece and the city of Pirot were deported, with the involvement of Bulgarian military, police and other officials in carrying out the deportations. Those Jews were murdered at Treblinka.